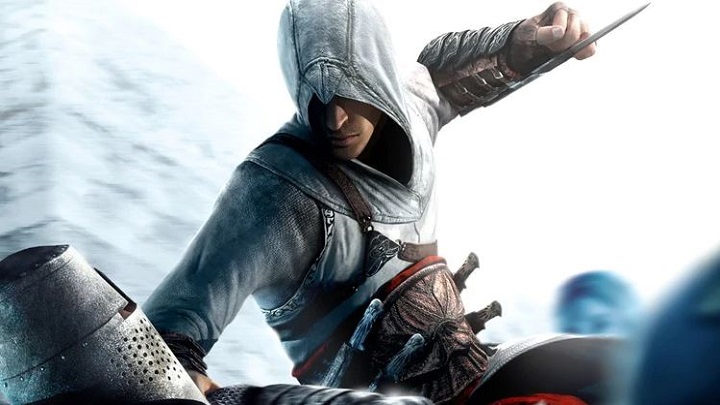 Would you be willing to play a complete remake of the first Assassin?

With the announcement of the latest installment of Assassin's Creed, many players once again point out that the current formula of the game has little in common with the originals from a few years ago. Of course, this does not mean that the new titles are bad games, although fans of the series simply dream of returning to their roots. In one of the threads on Reddit, which has become very popular since yesterday, the issue of creating a remake of the first AC was raised. As it turned out, the community doesn't want a simple remaster (that is, only with refreshed graphics), but wants a new edition with expanded content or reworked mechanics.

Over 300 users have already contributed to the topic, and many of them, when asked if they would like a remake the first AC, answered that it would be great. However, they said that they do not want a simple remaster under any circumstances.

"A complete remake? Yes. Frankly, I'd enjoy a remake of any of the first five games," says VenatorPrinceps.

"A complete remake, with a fresh gameplay (Unity's one) and graphics, scenarized investigation missions, cooperation and much more additionnal missions (especially in the Kingdom map) and it would be the perfect AC," says users Montreuilloiss.

"If they remade it with a updated mechanics and newer game engine, absolutely! That said, their recent RPG philosophy would hurt that story imo. Give me gameplay mechanics with more of a Brotherhood/Unity approach in a new game engine with open-ended assassinations and I'll be their best friend.," notes Wenzel32.

"A remake, yeah. A remaster, no," TheSerpentPrince369.

And unfortunately, fans of the series have yet to come to terms with the fact that we haven't heard about any remake of the first Assassin's Creed. Recently a completely new setting and atmosphere appeared on the horizon with Valhalla, which will probably become another hit anyway. The release of the new installment will take place at the end of 2020 on PC, Play Station 4, Play Station 5, Xbox One and Xbox Series X consoles.