Presentation of the trailer for Avatar: Frontiers of Pandora was one of the biggest surprises at this year's E3. Since then, the developers have been systematically providing more information about the upcoming game. In a recent interview, Luigi Priore, vice president of Disney and Pixar Games, said that the game will feature an entirely new story, characters and Na'vi clans and the action will take place in a completely unknown part of Pandora. The developers are working closely with the filmmakers to preserve the integrity of the game world, and the game's story will be canonical with the rest of the Avatar universe. In the interview it was also said that the world of Pandora will be "a great playground".

Priore also acknowledged that "playing a movie" was popular 15-20 years ago. Today, gamers expect something more - they're not interested in reacquainting themselves with the plot seen in the cinema. According to him, digital entertainment should enable us to discover our favorite worlds from a different angle, and Avatar: Frontiers of Pandora is the perfect way to do that. An analogous situation took place with Star Wars Jedi: Fallen Order, where we also had a completely new, but at the same time canonical story set in the world of Star Wars. 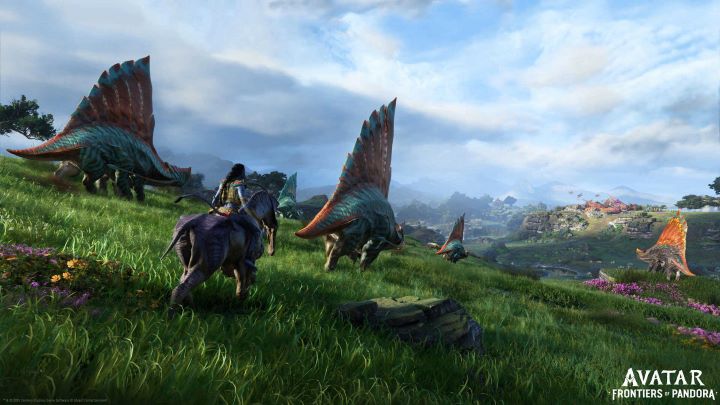 Avatar: Frontiers of Pandora is being developed by Massive Entertainment, creators of such series as The Division. Specific release date has not been announced yet.

Rumor: Uncharted The Lost Legacy and Plague Tale in July PS Plus

GTA 3 and GTA: Vice City May Return; Creators of re3 Battle T2

Malware Mines Crypto on PCs of Users Who Pirated Games