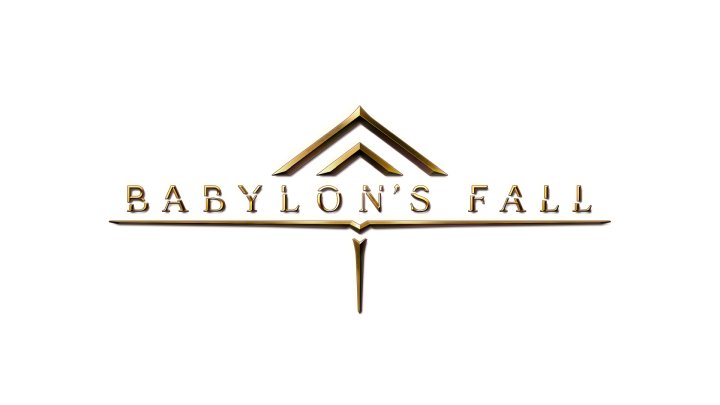 Sony reminded us of the existence of Babylon's Fall, a game from PlatinumGames.

Sony's last State of Play stream this year showed new materials from upcoming games. One of them turned out to be Babylon's Fall, about which we have not heard since the announcement at E3 2018. The game has been developed for several years in PlatinumGames, the creators of Nier: Automata and Bayonetta, who specialize in the genre of so-called hack'n'slash games. Also the latest game developed under the supervision of Square Enix will represent the genr. Here are the first gameplay fragments:

On the above video you can see misty area and some examples of very dynamic battles, including a fragment of a boss fight. Players who were so far satisfied with combat in titles from PlatinumGames, should also not be disappointed with the gameplay of Babylon's Fall. The visuals present a similar level as in the previous games from the studio, i.e. decent but not particularly impressive.

Babylon's Fall will debut on PC and PlayStation 4. The release date is unknown. More information will be available only next summer, probably at E3 or gamescom, so the creators are making us wait a long time again. Let's hope it's worth it.