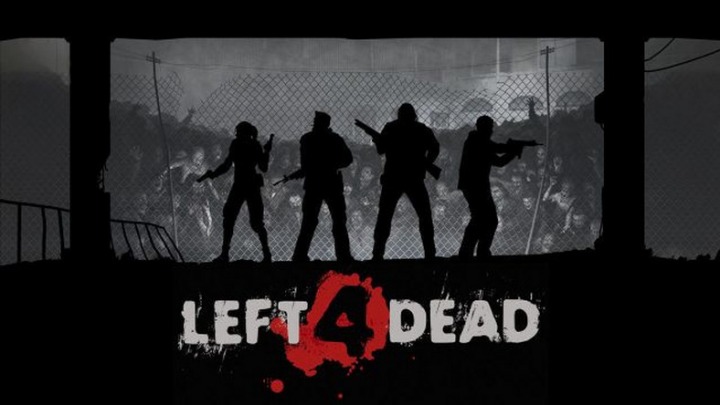 Playing in VR, players experience even greater immersion in a world dominated by zombie hordes.

Just a few months ago nobody expected Valve to develop another installment of Half-Life. The recently announced Alyx, which is due to launch in March 2020, has gained huge publicity and fans of the series have a lot of hopes for the game. However, there is a lot of controversy about the fact that we will be unable to play the new installment without a VR device. Meanwhile, we got first leaks that the studio led by Gabe Newell decided to strike iron while it's hot and create Left 4 Dead VR, another installment of the famous FPS series set in a zombie-infested world. The game is the same as Half-Life: Alyx is also to be available only in VR. Tyler McVicker, the host of Valve News Network channel on YouTube, posted this information on Twitter. The materials prepared by the creator have always been reliable, so we can assume that in the near future we will see an official announcement of L4D's continuation.

As the author of the tweet himself wrote, The Game Awards will be held in a few days' time (December 12), and that's where many game devs decide to reveal their future titles and updates to existing games. Maybe at this year's gala Valve will confirm the reports about Left 4 Dead VR. So far we only know that during the event we will receive more information about Half-Life: Alyx.