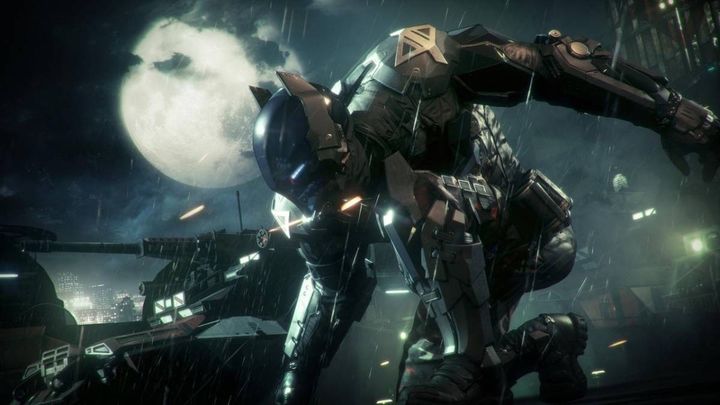 It's been five years since the last big game about Batman was released.

Reddit users discovered that MarkMonitor, a company that manages domains for large corporations, recently registered two websites that are probably linked to new games from DC universe. These are gothamknightsgame.com and suicidesquadgame.com (there is also suicidesquadkillthejusticeleague.com, but in this case there's no clear sign of it being a video game). 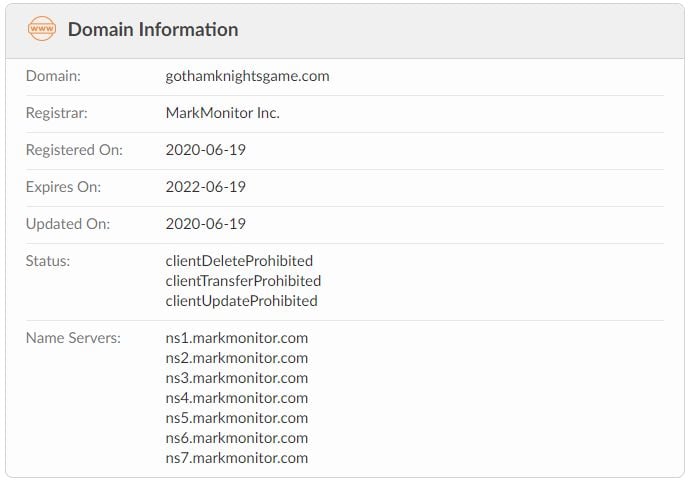 According to previous reports on Batman: Gotham Knights, WB Games Montreal (known from Batman: Arkham Origins) is working on Batman: Gotham Knights. The game is to focus on the broadly understood "Bat-family" and be a kind of reboot of the Batman: Arkham series. The title refers to a series of comics from 2000, which presented the adventures of such characters as Alfred Pennyworth, Robin, Batgirl, Nightwing, Oracle and Catwoman.

Suicide Squad, on the other hand, is said to be another work of talented developers from Rocksteady Studios - creators of the three main installments of the Batman: Arkham series (Batman: Arkham Asylum, Batman: Arkham City and Batman: Arkham Knight). It seems that this time the company will focus on the comic book antagonists (Suicide Squad is a group of extremely dangerous criminals who were offered a job for the government).

We'll have to wait for more information - according to rumors, both titles may be announced during the August online event for the DC community.