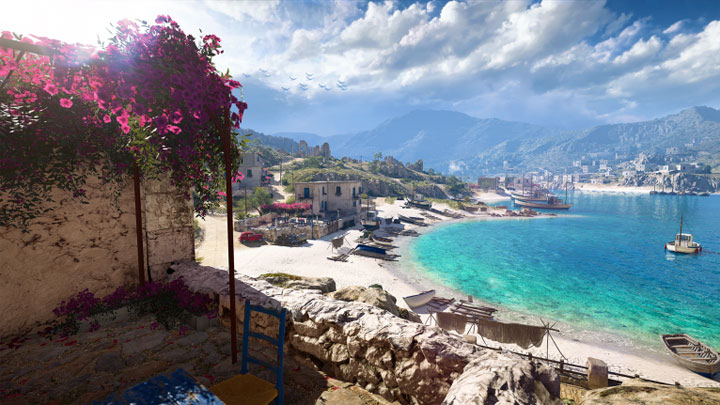 DICE has announced that on May 30, Battlefield V will receive a new map called Mercury. Traditionally, the level will be released for free, as part of the update.

As the title suggests, the map was inspired by Operation Mercury from 1941. The action will take place on the coast of Crete and will show the clash between the British and German armies. The first nation will have tanks and a small number of planes, while the second will dominate the skies.

Battlefield V was released in November last year. The game is available on PC, Xbox One and PlayStation 4, with 7.3 million copies sold by February this year. The result disappointed the publisher, as the company hoped the sales would exceed 8 million.

In March the game received the long-awaited battle royale mode called Firestorm. It turned out to be a bulls-eye. In the first week, the number of players increased by 60%, making the launch of this mode the most popular online event in the history of the entire franchise.

Finally, it's worth mentioning that Mercury is not the only upcoming attraction for Battlefield V fans. Next month, a new multiplayer mode, Outpost, is expected to be released.