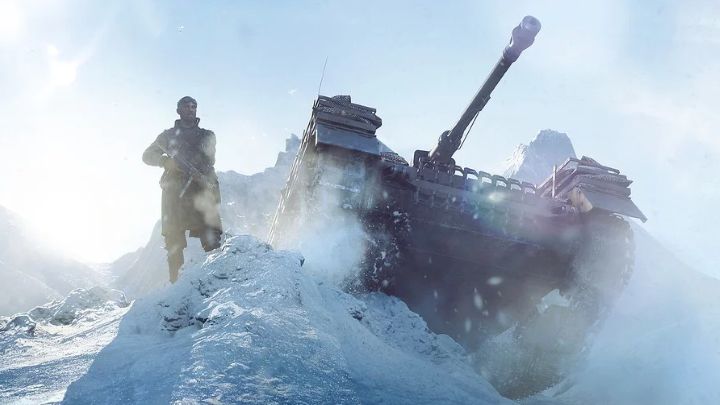 BATTLEFIELD V IN A NUTSHELL:

During the conference discussing Electronic Arts' financial statement, it was reported that Battlefield V, the latest installment of DICE's popular shooter franchise, sold 7.3 million copies. The result may seem impressive, but the publisher is disappointed by the fact that his forecasts were one million higher.

However, the condition of the company remains very good. Revenues in Q4 2018 amounted to $1.289 billion and profits to $262 million. For comparison, in the same period of 2017, the companys revenues amounted to $1.160 billion, and instead of profit, a loss of $186 million was recorded.

The company's CEO, Andrew Wilson, believes it was a mistake to release BF5 without a battle royale. According to him, it would have been better to have it available on day one, even at the expense of the story campaign. Another bad move was the decision to delay the game until November. When Battlefield V went on sale, the biggest competitors had been on the market for many weeks and could be bought at reduced prices.

Andrew Wilson admits that the last quarter of last year was difficult for the company. Electronic Arts, however, is optimistic about the future and hopes that Battlefield V will earn money in the long run. The Firestorm battle royal mode, which will be introduced to the game in March of this year, is to contribute.

This is not the only upcoming attraction. The authors also announced that next week will see the release of the so-called "Combined Arms" mode i.e. a cooperation mode for up to four people.

Lets quickly remind you that Battlefield V was released in November last year. The game is available on PC, Xbox One and PlayStation 4.