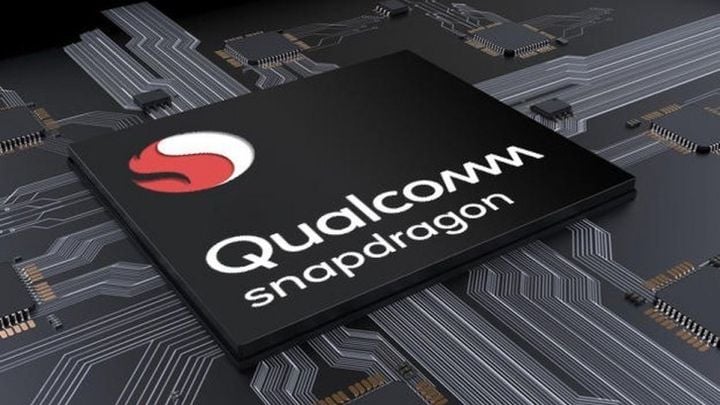 According to PCWorld, mobile processor manufacturer Qualcomm has announced that the new Snapdragon 8cx CPUs will be able to compete against the 8th-gen Intel Core i5 processors (Kaby Lake-R) in terms of performance. The CPUs will be installed in the "first 5G laptops", which are created by Lenovo within the so-called "Project Limitless". The devices will most likely debut in 2020.

How fast will the Snapdragon 8cx be? The processor is supposed to have at least 2.5 times more power than the Snapdragon 850, which, according to the editors of PCWorld, in theory should result in a performance similar to Core i7-8550U. In benchmarks, Qualcomm compared its product with the weaker competition unit - Core i5-8250U - which in most cases was defeated. 8cx performs better in both typical office applications and graphic tasks.

The true power of the Qualcomm CPU

Someone could ask at this point: All right, but what's the point? Qualcomm's processor is doing quite well, but Lake-R level of performance is unlikely to impress anyone in 2020. The answer to this puzzle can be found in two places. First of all, the aforementioned "5G laptops" - the devices are to be the first portable computers permanently connected to a cutting-edge super-fast network (of course, provided that we are within its range). Snapdragon 8cx will be equipped with two modems - X55 (5G) and X24 (LTE), which will allow it to connect seamlessly to the Internet using the best available standard. The second and more important hint, however, is the benchmark for battery life.

Nearly 20 hours of video playback and 17 hours of intensive office work are a really impressive result for a laptop. For frequent travellers, this result may be just as important or even more important than the results of performance tests. Ultimately, both machines - both Intel-based and Snapdragon 8cx-based - are capable of offering enough power for most everyday applications (except gaming, but nobody reasonable buys such a computer for that purpose). So why decide on the one whose batteries will last for several hours less?