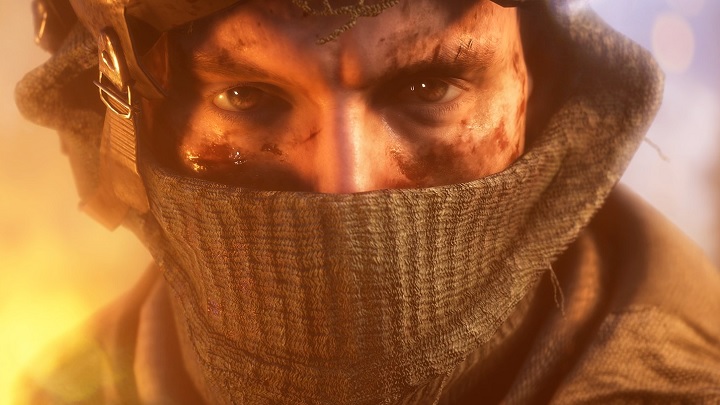 In recent months, Anthem and Apex Legends were the two main EA-related topics on the Internet. While discussing its financial results, the publisher also boasted the successful launch of Firestorm, the battle royale mode of Battlefield V.

The mode was added to the game in March. The interest in the mode was so great that that more than a million people who had previously abandoned Battlefield V have returned to EA's WWII shooter. In the first week the number of players increased by 60%. All in all, Firestorm's release proved to be the most popular online event in the history of the entire brand.

Let's remind that Firestorm was developed by studio Criterion. The DICE team responsible for the basic version of the game revealed plans related to the so-called private games. Players will be able to create their own virtual servers free of charge, freely configuring many aspects of the game. They will remain active as long as someone is playing on them, but the option to save server settings will also be added, so it will take a few seconds to create another one.

Battlefield V was released in November, last year. The game is available on PC, Xbox One and PlayStation 4, with 7.3 million copies sold by February. This result sounds impressive, but it disappointed the publisher, who predicted the game would sell 1 million copiers more that that.

Finally, this month's update will add a new map to Battlefield V called Mercury, depicting the battle for island of Crete. In June we will receive a multiplayer Outpost mode.