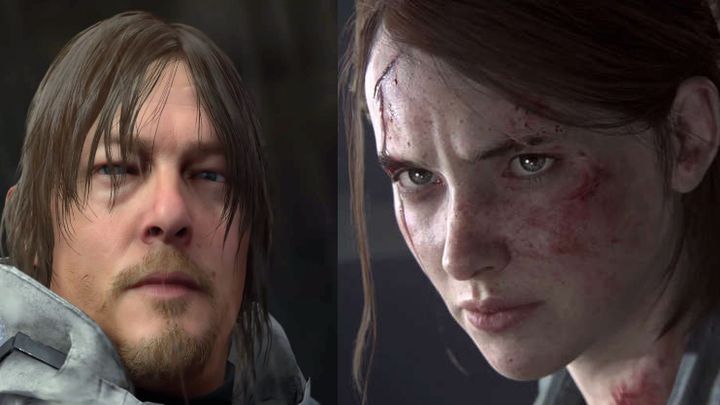 This week will belong to Death Stranding and The Last of Us 2.

A mysterious tweet by Hideo Koijma (father of the popular Metal Gear Solid series) suggests that we will soon receive a new trailer and information about Death Stranding. But that's not all. As reported by the Spanish website Legion de Juegos (via TweakTown), this week we will also see the next trailer of the long-awaited title from Naughty Dog, The Last of Us: Part II.

It cannot be ruled out that the aforementioned trailer will also be published tomorrow or the day after tomorrow - the accumulation of important info on PS4 exclusives suggests that the developers may be planning to surprise us with another State of Play stream. Perhaps there will be news about the release dates? It would be a kind of preemptive move - we know that the Japanese are not coming to this year's E3, so they need something that will distract players from the leaks associated with the event and the announcements planned by the competition.

Let us remind that Death Stranding and The Last of Us: Part II - together with Ghost of Tsushima - will most likely be the last big exclusive games for the PS4 console. Rumors suggested that some of them might be delayed to strengthen the PlayStation 5 launch titles catalogue, but Sony has recently confirmed that at least the latter two games are certainly heading for the older platform. After the release of these games, the attention of the company - and thus of its development studios - will certainly focus on next-gen hardware, which is getting more and more publicity.