A few days ago BT revealed the earnings of the best professional Danish Counter-Strike: Global Offensive teams, including Astralis - one of the most successful teams in the world in recent years. The information provided by the website only covers player contracts with organisations (such data is usually very difficult to find) and prizes from tournaments (these can be easily found online on a daily basis); sponsorship contracts have been omitted (and information about them is unlikely to appear). 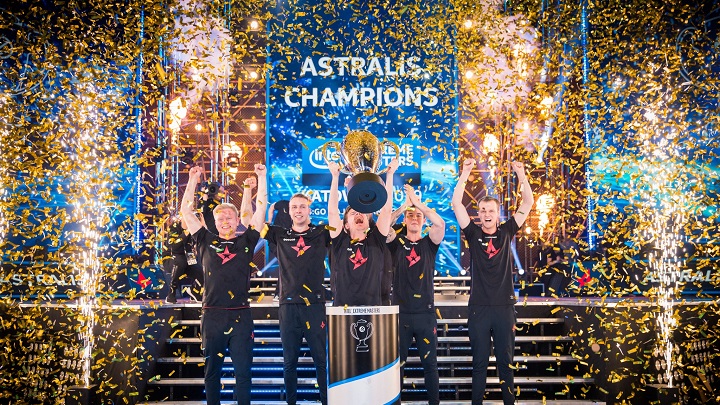 Astralis during the celebration of victory at IEM in Katowice in 2019.

According to BT, the accounts of Astralis players are credited with 200 thousand Danish crowns (approx. 30,591 dollars) per month, which gives 2.4 million Danish crowns (slightly over 367,097 dollars) per year. To this we must add a considerable amount from prizes (the players are said to receive 90% of the winnings), which in 2019 (according to data from esportsearning.com) amounted to about 430 thousand dollars per person. Simple mathematics reveals that each of the Astralis players last year earned over 750,000 dollars (looking only at the contract and the winnings from the tournaments). This is more than many professional athletes.

For the last two years Astralis proved that calling them the best Danish wasn't unfounded, even though this year's results are unfortunately not among the most interesting (currently only 11th place in the HLTV ranking; in 2016, 2018 and 2019 they were ranked first). Since its inception, the team has won the most major tournaments (i.e. those sponsored by Valve) in history and was the first to win in three "majors" in a row. In 2019 Astralis also took first place on the podium, among others, in the Intel Extreme Masters in Katowice.

Finally, it is worth mentioning that in 2020, there were some changes in Astralis' renowned player roster. Andreas "Xyp9x" Hojsleth (due to burnout) and Lukas "gla1ve" Egholm Rossander (health problems) were put on the bench. Jakob "JUGi" Rask Hansen and Patrick "es3tag" Hansen joined the team instead.

BT also revealed the earnings of other Danish CS teams. The players of North (24th place in the ranking of HLTV) receive on average 120 thousand crowns per month (about 18,354 dollars), which gives 1.5 million crowns per year (about 229,456 dollars). It should be noted, that in this case the rewards vary depending on the player (some get more, others less), although the lack of accurate data on this subject means we have to make do with average earnings.

On the other hand, the players of Heroic and MAD Lions (18th and 19th place in the HLTV ranking, respectively) earn around 55 thousand crowns (about 8,413 dollars) per month and 660 thousand crowns per year (about 100,960 dollars). 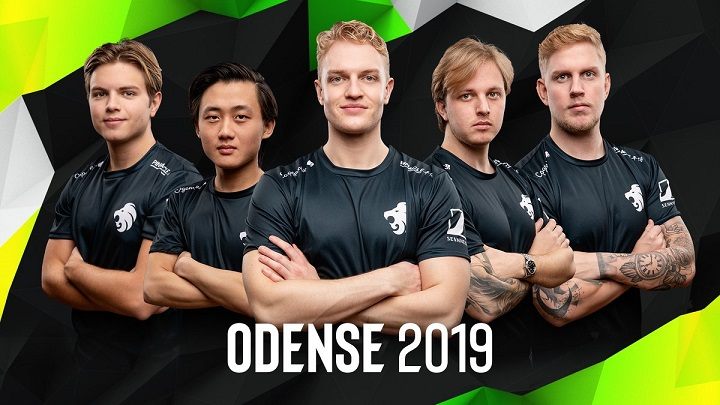