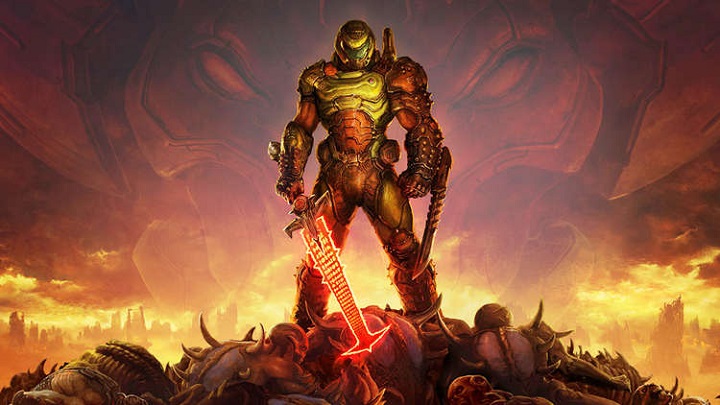 Doom Slayer is good at more then just butchering demons.

We were able to see the success of Doom Eternal last Friday. One hundred thousand Steam users playing id Software's new title at the same time were an impressive result, even in the context of great reviews. An additional confirmation of the game's popularity came in the form of Bethesda's press release (via PlayStation LifeStyle). The publisher said that the new Doom brought twice as much revenue on the first weekend after the release as its predecessor. It was also reported that the title remains the most popular position on Steam.

No exact numbers were given, as usual for Bethesda games. Nevertheless, we know that Doom did quite well in 2016, which indicates the great success of the new release. Undoubtedly, this is due to high ratings, but this result was probably also influenced by the current situation with the coronavirus pandemic, which encouraged many to buy the game to kill time. Anyway, the publisher may be pleased with the debut of the new Doom. However, players may be waiting for the release on Switch and "at least two" story expansions, which we have heard about back in the middle of last year.