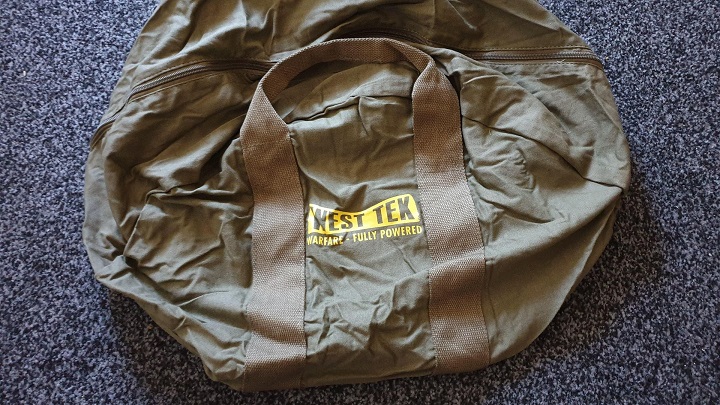 All indicates that the Canvas-Gate scandal has finally come to an end. / Source: Eurogamer.

One of the most absurd scandals of last year - the quality of gadgets included in the collector's edition of Fallout 76 - is coming to an end after a few months. Twitter users report that after a period of silence on the part of Bethesda, they have finally received a decent version of the bags promised to them in December. It is true that the waiting time seems a little long, but after a series of failures associated with this title, it is better that the commitments have been met late than never.

The whole affair started shortly after the release of Fallout 76, when people who ordered the $200 Power Armor edition saw that the material used to make the West Tek bags was not a canvas at all, but a cheap and poorly-looking orthalone. The case quickly gained publicity and Bethesda started explaining that the reason for this was that the production costs were too high. The fact that famous YouTubers have received similar gifts in a much better quality for free, as well as attempts by developers to compensate for this controversy by offering bitter customers a $5 equivalent of virtual currency in Fallout 76, have certainly not helped to silence the controversy. Ultimately Bethesda gave up and decided to send nicer and higher quality items to disadvantaged players - and now, six months after making that promise, players finally started to receive the better version of the gadgets they paid for.