Bethesda has pressed No Matter Studios into changing the name of their upcoming game Prey for the Gods. Yes, youve guessed why  its because of the word prey in the title. Bethesda and ZeniMax wanted to avoid any confusion with their third-person sci-fi action game Prey, coming out tomorrow. Thats why the fantasy action game will now be called Praey for the Gods. The gaming big shot was kind enough to allow No Matter Studios to keep their games current logo. In their recent newsletter, the indie developer wrote:

We couldve fought this and we did think about it for quite a while. Something like a trademark opposition can be long and depending on how far someone wants to fight it can be very expensive. We didnt want to spend our precious Kickstarter funds, nor did we want to have to ask for additional funds to fight this in court. Using backer money towards something that doesnt go towards the development or backer rewards felt horrible to us. Even if we did win wed have to spend a solid chunk of our funds and in our opinion it wasnt worth it. 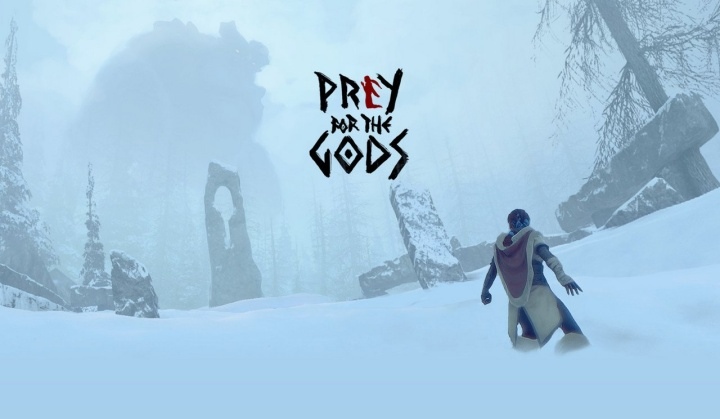 Praey for the Gods is going to keep its former logo  after all it has always been a sort of mashup between pray and prey.

As far as we can recall, thats the second time Bethesda accusses fellow game devs of copyright infringement on the basis of just one word. The previous case was the trial over Mojangs card game Scrolls, which, according to Bethesdas lawyers, could be confused with The Elder Scrolls series. Ultimately, Mojang was allowed to retain the games title, but wasnt allowed to keep the Scrolls IP.

Praey for the Gods is a spiritual successor to Shadow of the Colossus, successfully funded on Kickstarter last year. The game is now nearing the closed alpha phase and the plan is to release the full version on PC, Xbox One, and PlayStation 4 near the end of 2017.

Fly over the entire earth in Flight Sim World

Fly over the entire earth in Flight Sim World