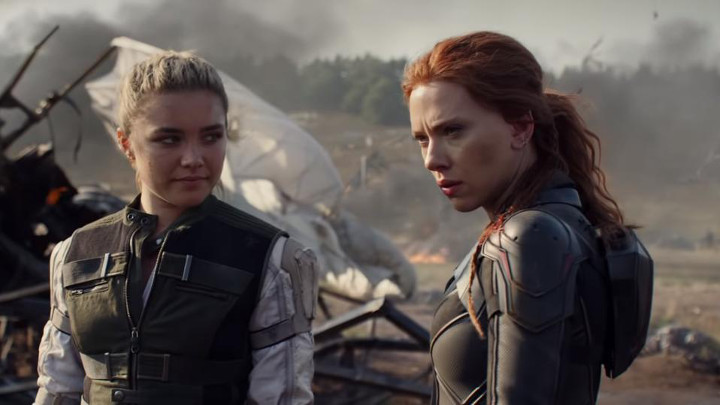 The coronavirsua pandemic has brought Hollywood to its knees. The slowly ending year is the first in several decades without any real summer blockbusters. No label has felt it as strongly as Disney, who for the first time in more than ten years hasn't introduced a single superhero movie. Faced with numerous problems and delays in the production of Marvel's films, only the already completed Black Widow had a chance to premiere this year, originally scheduled to hit the silver screens in May, and after the changes announced six months ago in early November.

In line with recent rumors and fan predictions, Disneyhas just announced that it has once again changed MCU's schedule. The world premiere of Black Widow will now take place on May 7, 2021. For this reason, the debut of all subsequent Marvel super productions has also been postponed, keeping the current rule of three films a year. On July 9, 2021 we will see Shang-Chi and the Legend of the Ten Rings, which is inspired by martial arts, and on November 5 we will meet the Eternals. The next part of Dr. Strange's adventures, directed by Sam Raimi, will appear in two years.

The premieres of other major Disney films such as West Side Story and The King's Man have also changed. This year the company will release only four more movies. These include the horror movie Empty Man (October 24), the animated Soul by Pixar (November 20), the video game inspired action comedy Free Guy (December 11) and an adaptation of the legendary detective novel Death on the Nile (December 18).

This decision was made after analyzing the situation on the world's largest film markets. Releasing a blockbuster during a pandemic does not even guarantee breaking even. The latest films from MCU were, for example, shot with the average global box office revenue of at least one billion dollars in mind. However, many professionals doubt that the film industry will be able to return to such results in the coming years.