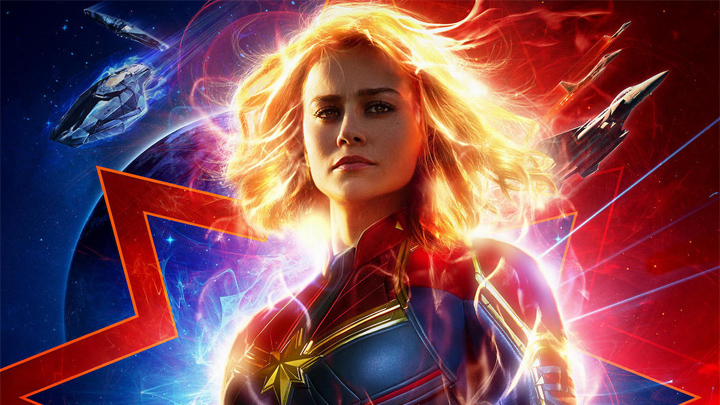 The continuation of Captain Marvel suffered the least significant delay, only two weeks, as the movie's debut was planned for 2022 from the beginning.

The coronavirus threw the old movie calendar to the trash. Many of the films suffered big delayed, while others were sent straight to VOD services. Until now, the situation of Disney's productions was rather unclear, but now the company has revealed plans for its most anticipated productions.

Artemis Fowl, an adaptation of the popular series of youth novels, will skip the cinemas and make its debut on Disney+, although no indication has been given as to when this will happen. The premiere of Mulan has been postponed until July 24, this year and Jungle Cruise with Dwayne Johnson until July 30, 2021.

However, we are most interested in the release dates of new MCU movies. The next one, Black Widow, was originally supposed to debut in May this year. The new release date for this film is November 6, 2020.

With Black Widow's delay, the all other Marvel titles will suffer a setback. Eternals will be released on February 12, 2021, Shang-Chi and the Legend of the Ten Rings on May 7, 2021. The premiere of Doctor Strange in the Multiverse of Madness was postponed until November 5, 2021.