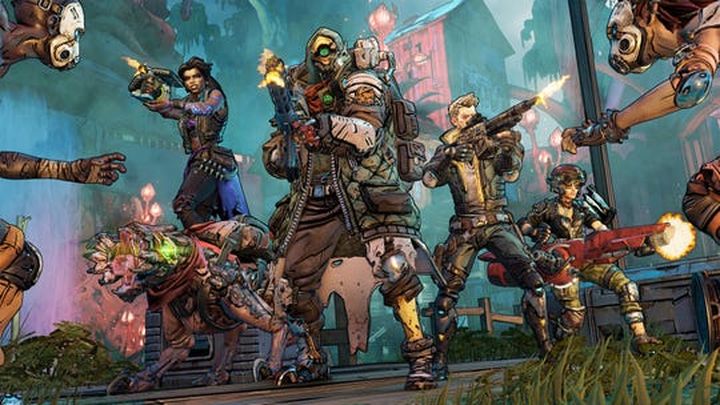 The popularity of boxed editions is gradually decreasing.

Three days ago, Borderlands 3, the latest installment of the popular looter-shooter series from Gearbox Software, went on sale. Although there were some technical issues, the game still had a very successful start. This can be seen in the sales results. As Christopher Dring, a journalist from GamesIndustry.biz, points out, the boxed edition of Borderlands 3 achieved a great result in the UK (counting all the platforms), at the same time becoming the release of the year. Nevertheless, the number of sold physical copies was only half of those sold by for Borderlands 2.

The popularity of digital copies is confirmed by Randy Pitchford, CEO of Gearbox Software. He recently announced that the PC version of Borderlands 3 had gathered twice as many players for the launch as Borderlands 2 throughout its entire history.

A similar situation happened in the case of the recent release of Gears 5 - the sales of the boxed version were 75% lower than in the case of Gears of War 4. It should be noted that the presence of the latest version of shooters from Microsoft in the Xbox Game Pass subscription played an important role here. This resulted in a greater disparity between subsequent installments despite a shorter gap between them than in the case of Borderlands.

The growing popularity of digital distribution platforms means that more and more game do not receive a physical edition. In some countries the PC Borderlands 3 version (as well as a number of other titles, such as GreedFall) have not been boxed at all.

It is hard to expect that this trend will be halted in the near future - not to mention its reversal.