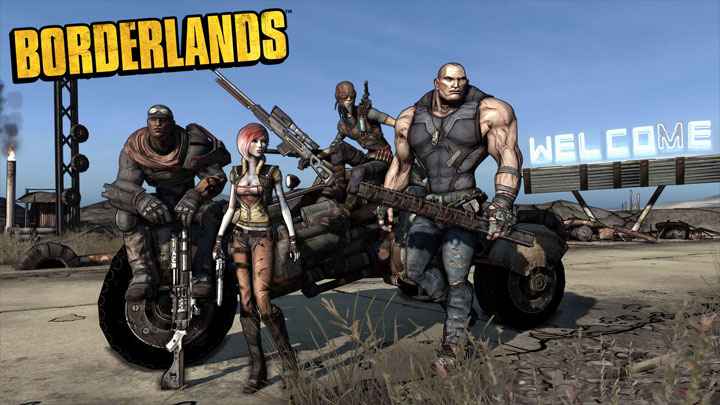 We hope that the developers don't make us wait long for the official announcement about the remaster.

Last year, in May, there were reports about the remaster of the first part of the Borderlands franchise. At that time, the source of such gossip was the Korean website which is owned by age category allocation agency. Now the same production, called Borderlands: Game of the Year Edition, has been found in a database of a similar Taiwanese organization.

Since May it was quiet about the project, so some players began to doubt the existence of the remaster. The reappearance of news concerning it should dispel all fears. In addition, the Taiwan Digital Game Rating Committee database contains one new piece of information, according to which Blind Squirrel Entertainment studio is responsible for the refreshed version of the classic.

The Taiwan Digital Game Rating Committee database only mentions versions on PlayStation 4 and Xbox One, but Borderlands: Game of the Year Edition is almost certainly targeting the PC too, especially as the PC version was listed on the Korean agency's website.

So far nothing is known about the remaster itself, but we can safely assume that we will get the game with all the add-ons, i.e. The Zombie Island of Dr. Ned, Mad Moxxi's Underdome Riot, The Secret Armory of General Knoxx and Claptrap's New Robot Revolution, and the main attraction will be the refreshed graphic design.

Let's recall that the first Borderlands was released in 2009, on PC, Xbox 360 and PlayStation 3 platforms. Remaster will be the debut production on PlayStation 4. In the case of Xbox One, the first part is available under backward compatibility.