Jensen Huang, head and co-founder of Nvidia, announced at the CES 2019 conference that 4 million VR goggles for PCs were sold worldwide. This is all the more important as two of the leading manufacturers of this type of devices (Oculus and HTC) are reluctant to share data on the popularity of equipment used to enjoy virtual reality. Since 2016, when Oculus Rift and HTC Vive were released, no official sales figures have ever been provided. Although the information revealed by Nvidia is not first-hand information either, and Jensen Huang has not provided the source of the sales data, we can still assume that it is at least as accurate as previous estimates prepared by external analytical companies. 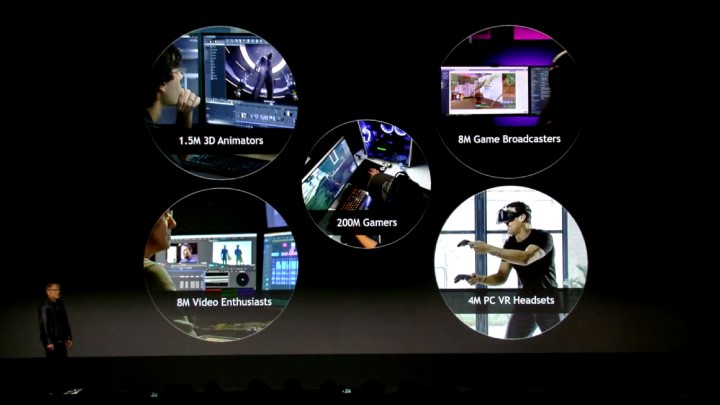 4 million VR users  is it a lot or not that many?

By comparison, Sony boasted last August that PlayStation VR had reached three million players. Although the numbers of 3-4 million units sold may not seem very impressive, it should be remembered that VR is still relatively expensive and niche entertainment. PlayStation 4 is currently the only console that supports virtual reality technology and it doesn't seem to change in the near future. The Steam platform already has more than 3800 titles using VR, but many of them are very poor quality products, which instead of encouraging to try the new technology, only discourage it.

Also, GeForce RTX 2060 graphics card was also presented at the conference. The event was part of the CES 2019 - this year's edition of the world's largest electronics and new technologies fair held this week in Las Vegas.