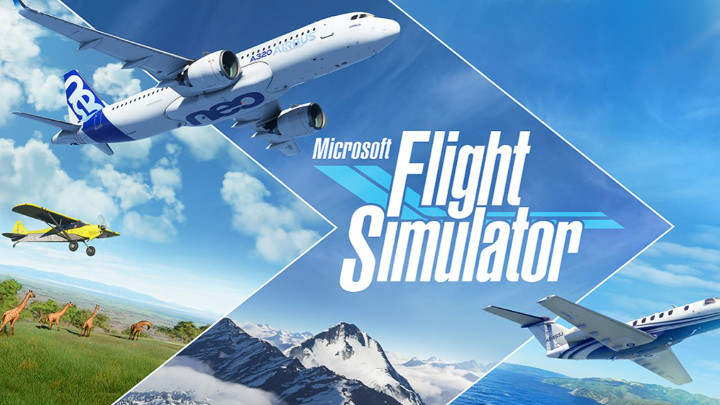 In the age of digital distribution's dominance on PC, as well as wide access to popular subscription services such as Xbox Game Pass, boxed versions of PC games are slowly becoming a rarity addressed to niche audiences. Moreover, their publishers are usually limited to placing client installer and Steam or Epic Games Store key in their box. The German company Aerosoft, which specializes in simulators, has just announced that it has become the official European distributor of the physical version of Microsoft Flight Simulator. The game will be released on as many as ten double-layer DVDs, storing over 90 GB of data in total. 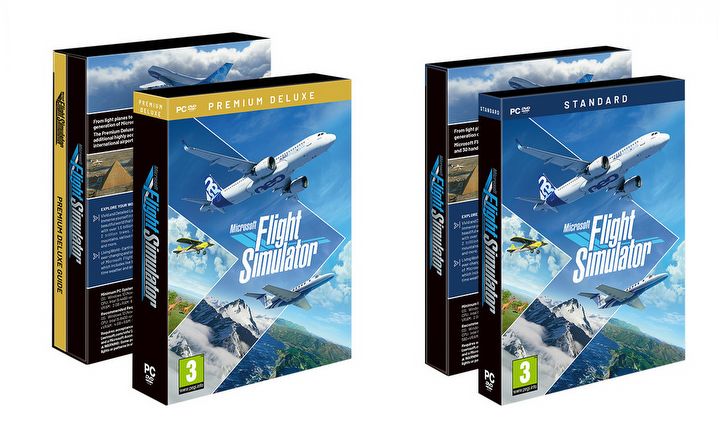 So far, the record-breaking number of DVDs in a box was GTA V, which was released in 2015 on seven discs. On its website Aerosoft sells two pre-order versions of Microsoft Flight Simulator - standard and Premium Deluxe. They differ in price and optional extra content, which we described a few days ago. Access to ten additional airports and planes is provided by entering the activation key code included in the box. 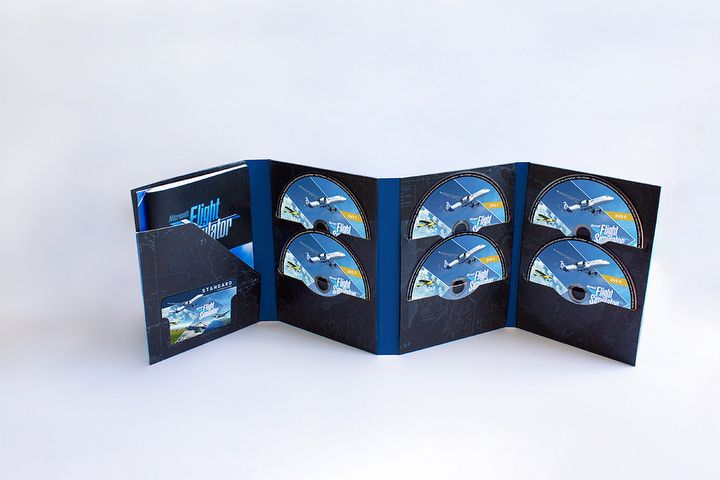 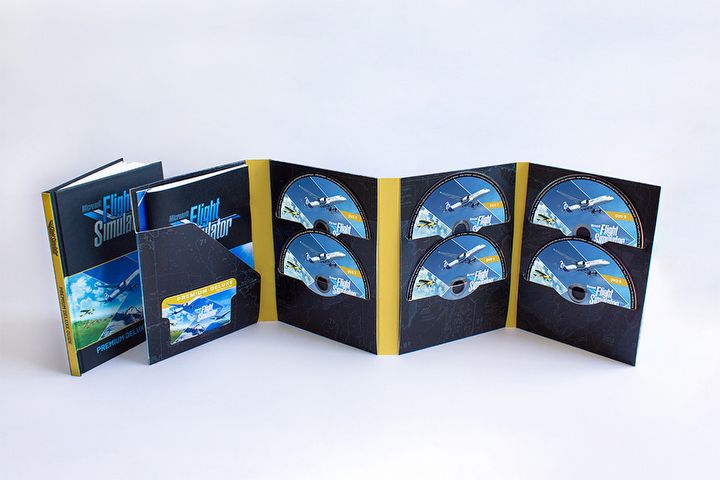 Microsoft Flight Simulator will launch on August 18 on PC with Windows 10.