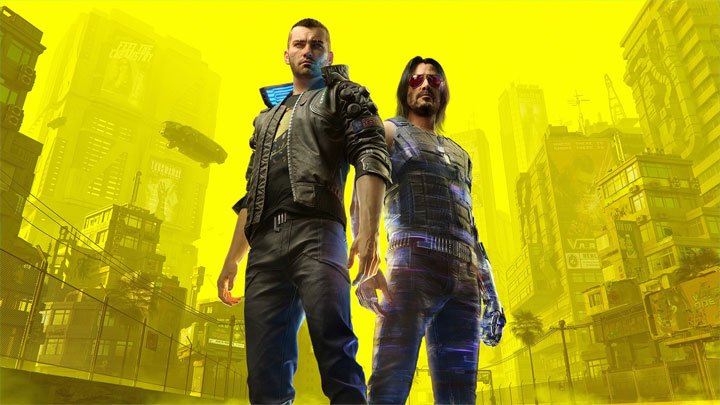 The release of Cyberpunk 2077 - once so close - still seems very far away now. Nevertheless, it doesn't stop the fans from having fun - only that they don't play with the game, but with related materials. For example, the release of The World of Cyberpunk 2077 on Korean eBay revealed the approximate boundaries of Night City districts. This, along with previous leaks and Twitter entries by CD Projekt RED, was enough for user Svale_Chow from Reddit to create a full game map of Cyberpunk 2077. The user's work depicts 15 districts of the city, along with their images.

Most of the graphics come from tweets provided by the creators, although in the case of Vista Del Ray the user had to settle for a screenshot. The user will probably have a chance to improve his work in the near future - Cyberpunk 2077's Twitter account remains very active. It's only a pity that such little things will have to last us a few more months. Cyberpunk 2077 will launch on November 19 on PC, Xbox One and PlayStation 4, and will receive free upgrades on PS5 and XSX after their debut, followed by a full-fledged next-gen release.