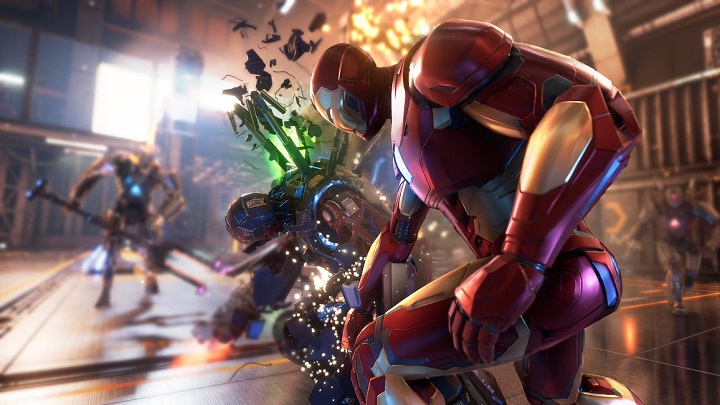 The Avengers beta will be avalable for checking before the end of the summer.

We already know when the players will be able to test the new game with Marvel's superheroes. The developers of Marvel's Avengers have announced the start of beta-testing in August. Priority will be given to those who have placed a pre-order for the PlayStation 4 edition - they will start playing the game on August 7. A week later we will check the title on PCs and Xbox One. Finally, an open beta will be launched on August 21 on all platforms. We don't know how long it will last - maybe we will have fun until the game's launch.

But before we start a new adventure in Marvel's universe, we will have another opportunity to see the game in action. At the end of the month the second episode of Marvel Avenger's War Table is planned. The transmission will start on July 29 at 10 AM PT, and during it, we will see new gameplay footage and get to know the details of beta-tests. Moreover, the devs have one or two surprises in store. Marvel's Avengers will launch on September 4 on PC, XONE and PS4. The title will also be released on PlayStation and Xbox Series X with a free upgrade option for the previous generation of consoles.