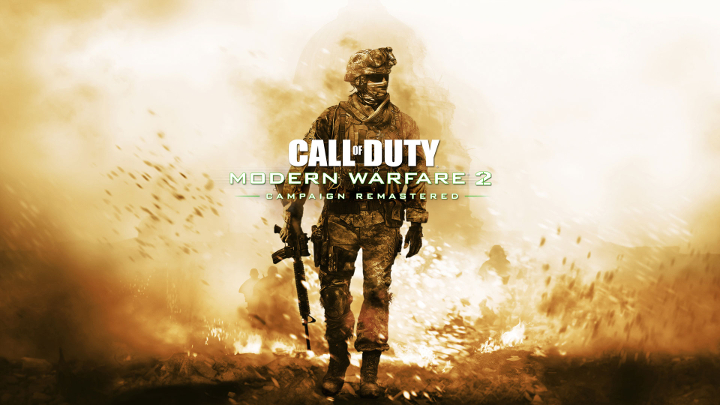 The mastered campaign of the very warmly remembered Call of Duty: Modern Warfare 2 from 2009, has beed rumored for almost two years. Activision has just officially confirmed the existence of the project, while unexpectedly (but in accordance with the leaks) introducing the title for sale on PlayStation 4. It's now available on PlayStation Store for $19.99. For the other platforms, Xbox One and PC (Battle.net), the title will be delayed and will not appear until April 30. However, the developers have already opened pre-orders for both versions of the game.

Bonuses in CoD: Modern Warfare and CoD: Warzone for the buyers and for pre-orders:

In the blog post presenting Call of Duty: Modern Warfare 2 Campaign Remastered Activision gave the reasons for cutting out the multiplayer mode and offering fans only its original story campaign. According to the developers, since 2009 the series has undergone major changes and a metamorphosis. Its new direction is set by last year's reboot of Call of Duty: Modern Warfare, whose multiplayer mode is intended to be a platform connecting all fans of the series. Activision doesn't want to divide the player base and prefers instead to continue developing multi in Modern Warfare. In the future, we can expect that the update will include maps and gameplay elements known from CoD: Modern Warfare 2.

Mount and Blade 2: Bannerlord - Common Issues and How to Solve Them