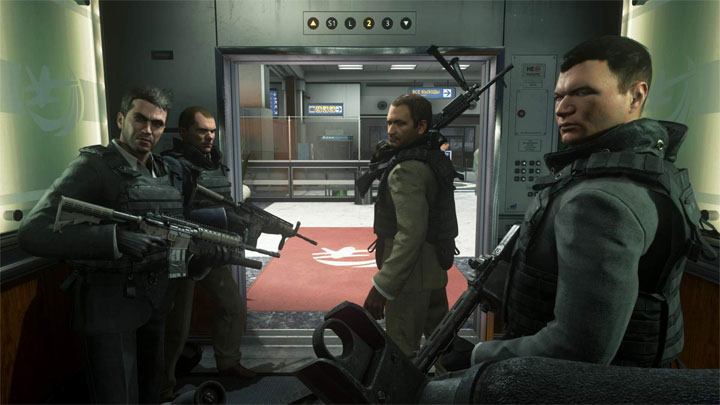 The SuperData analytics group has published a report summarizing the sales results of digital distribution on the global video games market for April, this year. This category, which includes not only the sales of the games themselves, but also microtransactions and subscriptions, brought $10.5 billion, 17% more than in the fourth month of 2019.

This is the best April result ever. The coronavirus restrictions played a big role in this, making people spend more time at home, playing video games. The biggest increase (as much as 42% compared to the fourth month of 2019) in revenue was recorded by the console segment. In the case of PC games, the increase was 12%, and mobile games - 14%.

Another remake, in the form of Resident Evil 3, which in April found 1.3 million buyers in electronic distribution, was also a success. The results of Call of Duty: Modern Warfare 2 Campaign Remastered with 3.4 million digitally sold copies look even better.

In April, League of Legends achieved its highest revenue since February 2017. It was also the best month ever for Grand Theft Auto Online in terms of microtransactions. Analysts expect May to be another very good month for this game, thanks to a promotion in Epic Games Store, which enables many users to get the full version of GTA 5 for free.

The SuperData company has also traditionally released lists of games, which in April generated the highest revenue in digital distribution.