Earlier today we reported, that this year's installment of the Call of Duty series, developed by Treyarch, will be titled Vietnam. According to these rumors, although the devs will not decide to use the name Black Ops, in practice their work is supposed to be at least a partial reboot of this sub-series. Now Jason Schreier, a famous journalist who often shares information with the players from behind the scenes, has taken the floor. 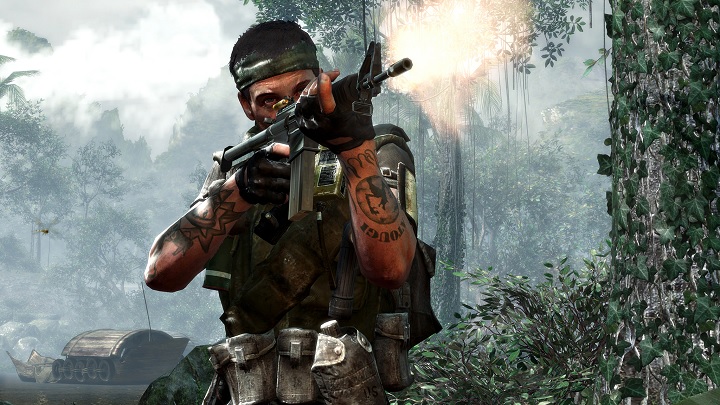 Is Treyarch preparing for a great return to the war-torn Vietnam?

In one of his tweets, Schreier stated that he believes that the action of the game will actually be set in Vietnam during the Cold War. In another, he admitted that he doesn't think the Treyarch is working on a reboot. In the subsequent Tweets he also made it clear that although he is not a keen fan of the series and does not know the exact details of the plot, he has already heard many times about Call of Duty: Vietnam and, as far as he knows, the game will in fact be part of the Black Ops sub-series or at least be connected to it.

Finally, a word about this year's release of the game. Schreier claims that the game will launch in the autumn. However, the problems that the entire world is currently struggling with may make the developers and the publisher change this date.