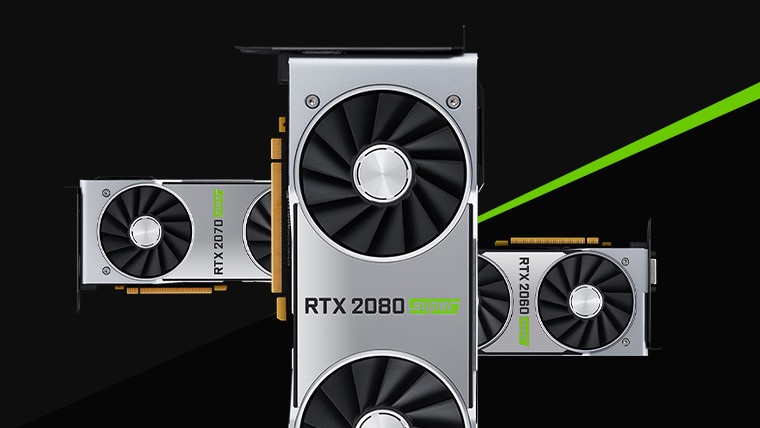 If only this was the dumbest thing a human being can do in their life...

Nvidia's CEO, Jen-Hsun Huang, believes that buying a GPU that does not support ray tracing is "just crazy". During the discussion summarizing Nvidia's second quarter, Huang expressed his conviction that ray tracing is the future of video games and there is a clear trend in this direction.

"At this point, its a foregone conclusion that if youre going to buy a new graphics card, its going to last you two, three, four years and to not have ray tracing is just crazy," - he said.

Nvidia's not afraid of AMD.

With the launch of the RTX series, with RTX 2080 Ti at the forefront, Nvidia has introduced a dedicated ray tracing core in its offer to relieve the strain on the GPU. The manufacturer also puts pressure on developers and publishers to introduce support for the new standard. Recently, Nvidia has also released a refreshed version of its cards, dubbed Super, and they are a response to the emergence of AMD chipsets from the RX 5700 series. We can safely suspect that Huang's words are directed towards the AMD, whose graphics cards do not offer hardware support for ray tracing.

"You know ray tracing content just keeps coming out. And in between the performance of super and the fact that it has ray tracing hardware, its going to be super well positioned for all of next year."

However, AMD does not lay down its arms and the recent leaks suggest that the next generation of cards based on RDNA architecture, which is to be launched next year, will already feature hardware support for ray tracing.