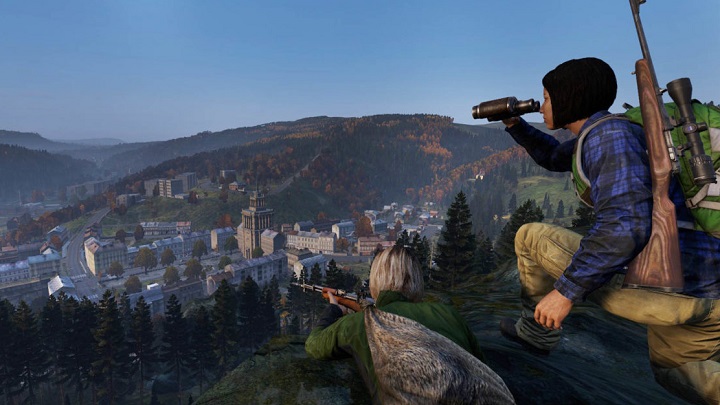 Gamers are still waiting for further developments in connection with the Australian DayZ drug "scandal".

A few days ago we reported that the Australian government had banned DayZ because of the presence of drugs in the game. The devs have assured us that they are working on a solution to this problem, which is to change all editions of the game all around the world. However, not everyone accepted the verdict of ACB (Australian Classification Board). The topic was raised by Tim Quilty, a member of the Liberal Democratic Party, representing his party in the Legislative Council of Victoria. During Thursday's meeting, politician sharply criticised the decision to ban DayZ, claiming that it was making Australia a laughing stock. You can hear his speech on the recording of the session below.

Quilty argued that the ACB classification includes an '18+' category, which is applicable to games intended only for adult audiences. Why, then, has the organisation decided to ban DayZ completely, which, according to the Member, should only be applied to illegal materials that 'should not be produced at all'? The politician also referred to the very presence of marijuana in the game (although Bohemia Interactive did not specify whether it was this object that triggered ACB's opposition):

While the rest of the world legalizes marijuana, we ban its presence in a video game. 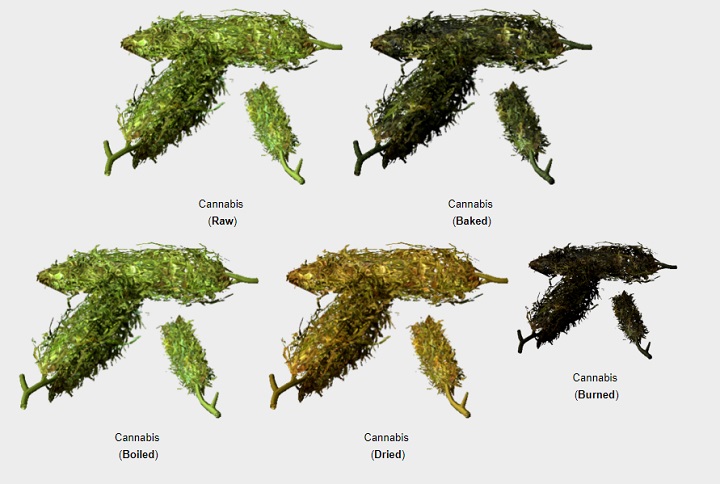 For many gamers this picture may be their only contact with weed in DayZ.

To make things more fun, marijuana is not completely banned in Australia. For more than three years, cannabis cultivation for scientific and therapeutic purposes has been gradually legalised at the federal level (via CNN). It is true that this has not yet happened in all states, but it is a fact that the use of cannabis in medicine is most present down south. The funny thing is that although the drug is actually present in DayZ, it is only in... game files. The relevant data was found in the 0.58 patch four years ago, but the developers still haven't actually implemented it to the game. The only way to smoke the virtual weed requires us to install some modifications. However, some speculate that the upcoming boxed release that brought DayZ to the attention of ACB may contain an update to this item.