We have learned the list of titles nominated for Gamescom Awards 2019, i.e. awards for the best games that will appear at this year's fair. The titles have been divided into appropriate categories. Winners selected by an international jury will be announced live the night before the fair. The audience nominations will be presented on August 2 . You can see the full list of nominations below. 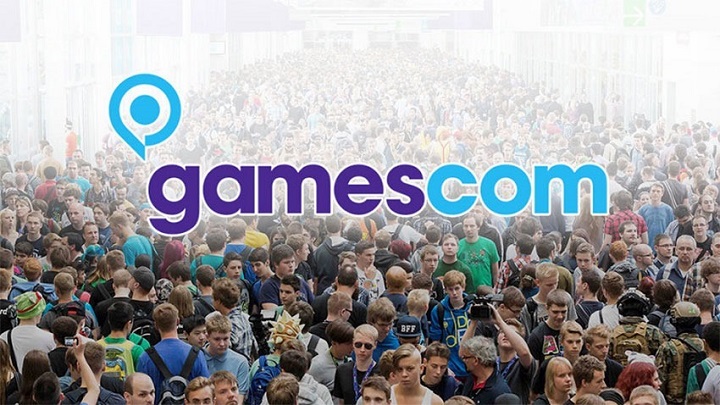 Here's the list of games nominated for the Gamescom Awards 2019.

We would like to remind that the gamescom will start this Tuesday and the full list of games that will appear at the fair can be found here.