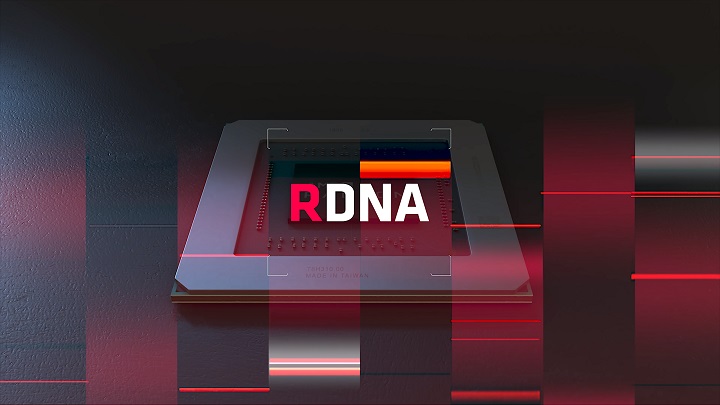 As the forgotten hero of IT, Me-Man, would say: "By the power of (g)ray tracing, I have the power!"

It seems that the battle between AMD and Nvidia will become more and more vicious next year. There are voices suggesting that AMD is preparing more powerful graphics cards, but RedGamingTech has reached very interesting information, which, citing the website's sources, claims that Navi 23 chipsets, which are said to be "Nvidia Slayers", are in preparation.

Actually, that was the plan...

New AMD cards will be based on the second edition of RDNA architecture and will be available on store shelves next year. Usually, performance improvements between subsequentgenerations of a given architecture are not gigantic, so AMD must prepare something that will not only improve the Radeon RX 5700 XT's performance, but also offer something extra. 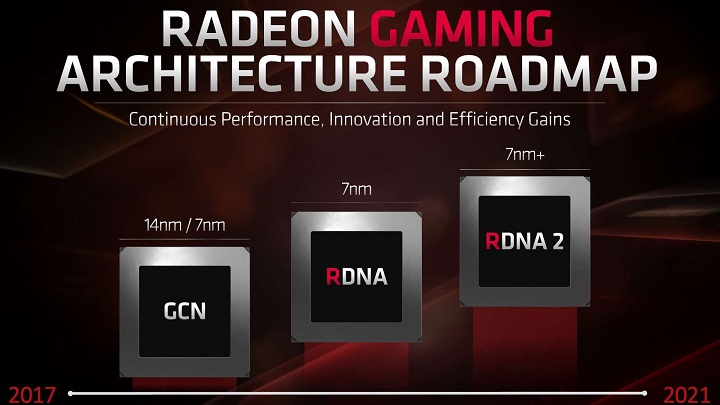 From the very beginning AMD has been talking about the intention of rapid development of RDNA architecture.

RedGamingTech suggests that it will be hardware support of ray tracing offered by Navi 23, which will enable the GPUs to fight on an equal footing with Nvidia's RTX systems. This is not a big surprise and confirms that AMD is interested in more than just showing a jump in computating power over its previous GCN-based graphics cards. It also seems logical that AMD is developing dedicated Navi chipsets for PlayStation 5 and Xbox to support the said ray tracing. So, if the technology is being created either way, why not use it on a larger scale?

All the above information remains in the sphere of rumor. However, we can be sure that AMD has not yet said the last word and will want to take up the fight with Nvidia even at the highest level.