Last year's debut of the Chernobyl miniseries from HBO and Sky has again sparked people's interest in the tragic events that took place on April 26, 1986. PlayWay Group's Detalion Games, established on the ruins of old Detalion team responsible for the, e.g. Schism adventure game series, decided to take advantage of the trend. The team is currently working on Chernobyl 1986, a game that will enable us to live through a virtual experience of the horrifying moments caused by the explosion of reactor number 4 at the Chernobyl Nuclear Power Plant. 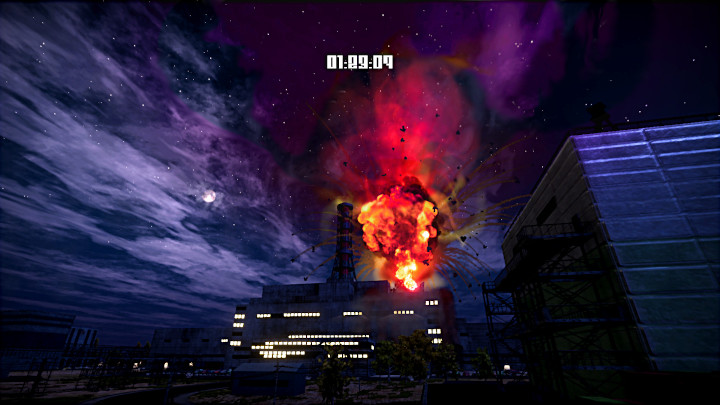 This is how a dramatic battle with time begins.

In Chernobyl 1986, we will have the opportunity to play the role of the manager of the Chernobyl Nuclear Power Plant and will have to face the extremely difficult task of dealing with the consequences of the explosion and preventing a global disaster. Throughout the game we will be forced to perform a variety of activities such as extinguishing a reactor fire, clearing the area of radioactive graphite or rescuing plant workers and preventing panic. During these activities, it will be necessary to constantly monitor the condition of the staff, the levels of radiation and the inexorable passage of time. The key to victory is to be efficient organization and remaining cool under pressure. 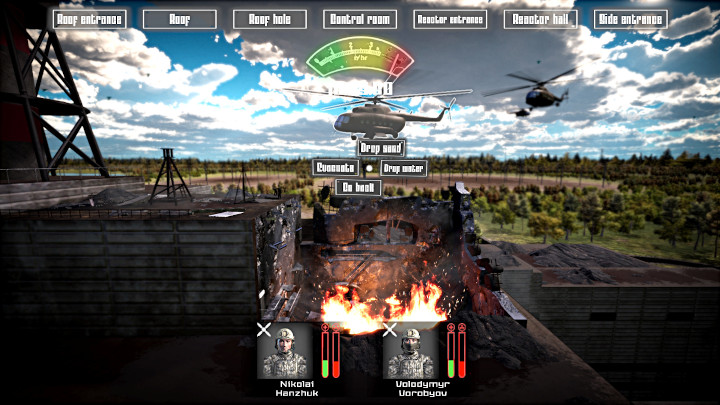 During a game in Chernobyl 1986, we'll have to put out the reactor fire.

On the official card of Chernobyl 1986, the creators ensure that the title will play real events almost minute by minute. But will we be able to learn some history from it? We'll find out as soon as the title comes out on the market. Unfortunately, so far we do not know when it will happen. The creators have also not provided an estimated price, but we know its official system requirements. Here they are:

Below you can watch the official trailer: