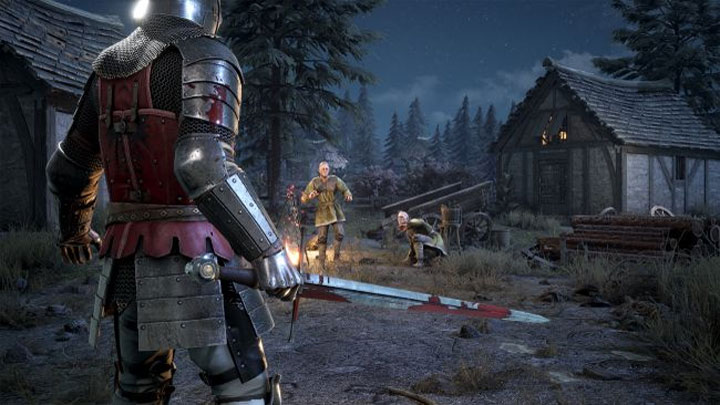 During the PC Gaming Show conference preceding the E3 2019 fair, many interesting PC projects were shown. One of them was Chivalry 2, a continuation of the popular online action game from 2012.

Compared to the original, the game offers an improved combat system and a larger scale of battles. Now, up to 64 players can participate in a battle at the same time. In addition, we will finally be able to fight on horseback. The devs want to increase the spectacularity of battles, but they promise that the game will have some absurd humour as well.

For now, Chivarly 2 has been announced only on PC. The game will be released early next year and will only debut on Epic Games Store. The way in which this information was formulated suggests that it will only be a temporary exclusive, and sooner or later, the title will also go to other distribution platforms.