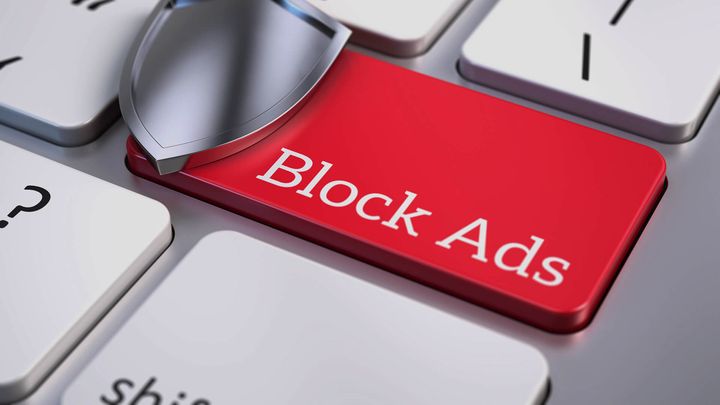 Browsers will start blocking ads in some videos.

It looks like Chromium-based browsers, starting with Chrome itself, will star blocking ads in videos on some websites this year. We are talking about content and websites that will not meet the new standard developed by Coalition for Better Ads.

The purpose of this measure is to force the website administrators to comply with the guidelines of Coalition for Better Ads. The administrators have been given a choice: they will be able to have advertisements according to the rules or they will not have them at all. There will be several months to make the changes. Soon afterwards, on August 5, Chrome will see the appropriate patch. Google will be followed by other browsers using Chromium technology.

"The Coalition has announced that website owners should stop showing these ads to their site visitors in the next four months. Following the Coalitions lead, beginning August 5, 2020, Chrome will expand its user protections and stop showing all ads on sites in any country that repeatedly show these disruptive ads," reads the blog note.

What kind of ads? Google's message lists three categories. Firstly, clips that appear before a video last over 31 seconds and cannot be switched off after 5 seconds. Secondly, ads that are inside the material and effectively interrupt what we are watching. Thirdly, images or texts that appear during video playback and cover the image (appear in the middle of the screen or occupy at least 20% of the playback window).

Google has confirmed that the standard will also be implemented on YouTube. It is worth noting that it will only concern short video and will not be used in other formats.

"Its important to note that YouTube.com, like other websites with video content, will be reviewed for compliance with the Standards. Similar to the previous Better Ads Standards, well update our product plans across our ad platforms, including YouTube, as a result of this standard, and leverage the research as a tool to help guide product development in the future," we read.