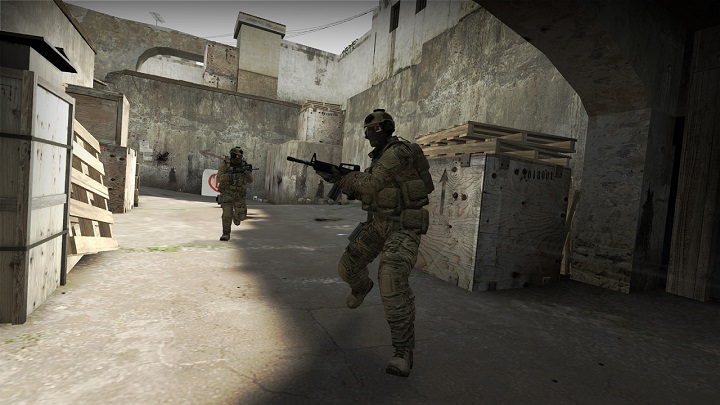 In early September, fans of professional Counter-Strike: Global Offensive have heard rather rather disturbing news. Three coaches were suspended from ESL and DreamHack for using a bug to observe the map from various locations so that they could inform their players about the exact position of their opponents. Slightly later there were new unconfirmed reports about coaches taking advantage of this glitch. Today, the Esports Integrity Commission (ESIC) has officially revealed more names involved in the affair and informed about the penalties.

Today as many as 37 coaches received temporary bans from games, but what is most interesting - ESIC revealed that only 20% of available match recording were checked (99 650 in total). The check is expected to last until the end of October.

So far, Valve hasn't issued an official position on the matter. This is all the more interesting because the bug itself was supposed to exist in the game for years in various versions. This means that it was probably used in various tournaments, especially the smaller ones. Many also comment on the fact that Valve and organizations such as ESL (organizing esports games) often work closely together, and it seems very strange that the bug has only been brought to attention now. Some also fear that throughout the whole affair, Valve may want to get rid of the role of professional coach (or at least limit it strongly, as is the case in League of Legends for example).