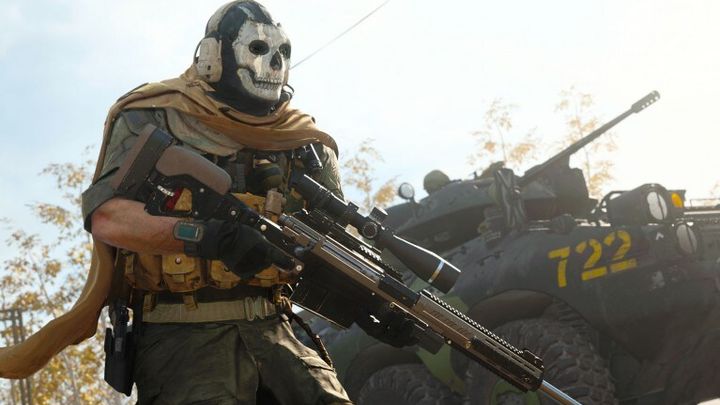 Another leak on the battle royale map in CoD: Modern Warfare.

The new map to Call of Duty: Mordern Warfare, using a set of rules typical of the battle royale genre, appeared in another leak. Youtuber Ryan B suggests that players can watch it on their own - just start a private match on the recently added Atlas Superstore map and then enter the spectator mode (the so-called COD caster). Of course, Activision will probably soon remove this possibility from the game (if not already done).

The version of the location that we can access using this method is most likely not final - this can be seen by some textures and a general lack of detail. Nevertheless, there is a lot of interesting things there - we see, among others, a gulag, a stadium, an airport, as well as something resembling the dam known from the Blackout mode in Call of Duty: Black Ops 4. The location is to be divided into 15 different zones. It contains six points of strategic importance (so-called points of interest).

It is worth noting that the discussed location was already disclosed earlier - in a leak from December last year. At that time, one of the players stumbled upon it thanks to a glitch. The map also appeared in the official trailer of the second season.

As a reminder, Call of Duty: Modern Warfare debuted on October 25 2019 on PC, PlayStation 4 and Xbox One. The title was warmly welcomed by the reviewers (our editor gave it a high score of 8.5/10).