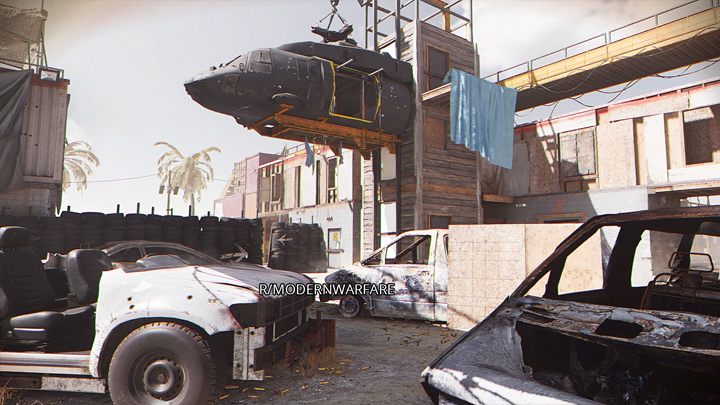 The files contain, among other things, images of the Shoot House map.

More than two weeks have passed since the release of Call of Duty: Modern Warfare, so many fans are wondering what the development of the game will look like. A few of them started to look for answers by digging through the game files. They found a lot of clues there about Infinity Ward's plans. 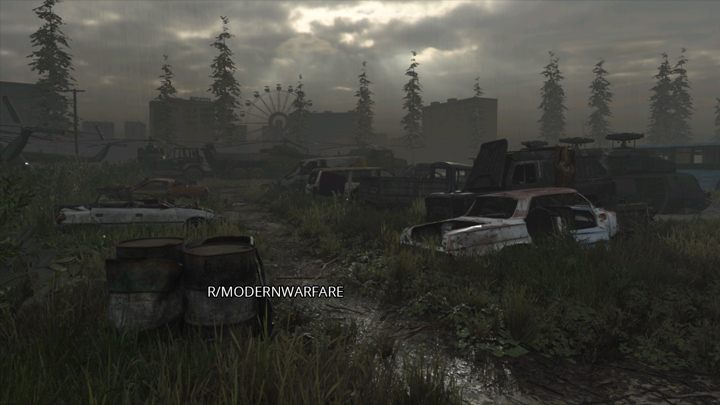 One of the upcoming maps is to be set in the Chernobyl zone.

In the game files there were also references to 23 additional modes, which were accompanied by general descriptions. Among them were Demolition and Capture the Flag. Of course, it should be remembered that not all these elements must ultimately be released by the devs. Some of them may be e.g. test leftovers. Nevertheless, the found content gives a good idea of what the devs will offer fans in the coming months.

Call of Duty: Modern Warfare was released on PC, Xbox One and PlayStation 4 on October 25, this year. The game was warmly received by the industry media. According to Metacritic, the PlayStation 4 version has an average rating of 83%. The game was also liked by our editor, who gave it 8.5/10.