Infinity Ward seems to be preparing fans for news about the highly anticipated shooter Call of Duty: Modern Warfare 2. All the profile pictures and background images on the American studio's official Twitter account have been replaced with a black picture. It quickly turned out that there was something more behind it - after brightening up the graphic you can see Ghost, a character well known to fans of the series. This is certainly a deliberate way to attract attention, because the same treatment was also used on the team;s Facebook and Instagram accounts. 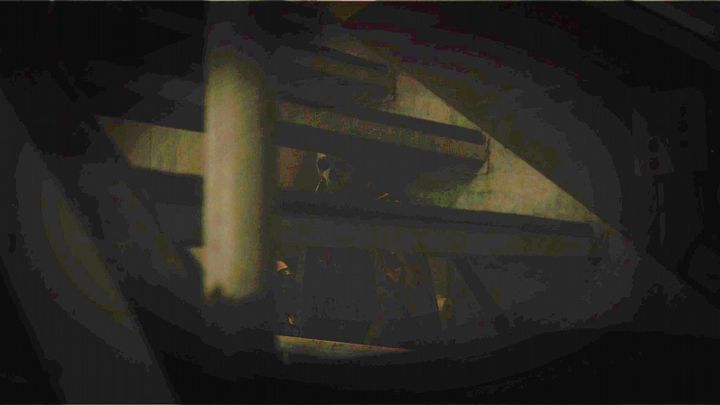 This is probably how the developer lets fans know that soon there will be more information available about Call of Duty: Modern Warfare 2. RalphsValve - an informant focused on this game - has suggested previously that the first teaser of the game will appear on April 30. Last year, he also revealed that the plot will follow drug cartels, and returning characters will include the aforementioned Ghost.

Now RalphsValve has once again spoken out via Twitter, and his reports have been confirmed by tipster Tom Henderson, who has so far been pretty accurate about the series.

Cyberpunk 2077 Among Bestsellers Again, DayZ as Popular as Ever - Steam Top 10