This year's Call of Duty installment, subtitled Vanguard has yet to launch, and fans are already speculating about next year's installment - the rumored Modern Warfare 2. According to insider Tom Henderson, the 2019 sequel to Modern Warfare is codenamed Project Cortez and is expected to focus on the wars against Colombian drug cartels. A Twitter user by the handle RalphsValve has shared more alleged information about the campaign of the possible MW2, described by the following quote:

This information coincides with earlier leaks by Tom Henderson and reports from outside sources found by VGC. Additionally, Ralph describes the campaign as "grim"; "gruesome"; "bold" and "dirty and relentless". The game itself is rated "M" by the ESRB (for mature audiences) for intense violence, suggestive themes and depictions of substance abuse, among other things.

He also mentions a high level of brutality. Combatants are supposed to lose limbs - depending on the calibre of the weapon - then remain conscious, screaming and trying to stop the bleeding. What's more, not all enemies disabled in gunfights die instantly. Some - depending on where they've been shot - will beg for their lives, hallucinate, convulse or simply call out to their mothers. 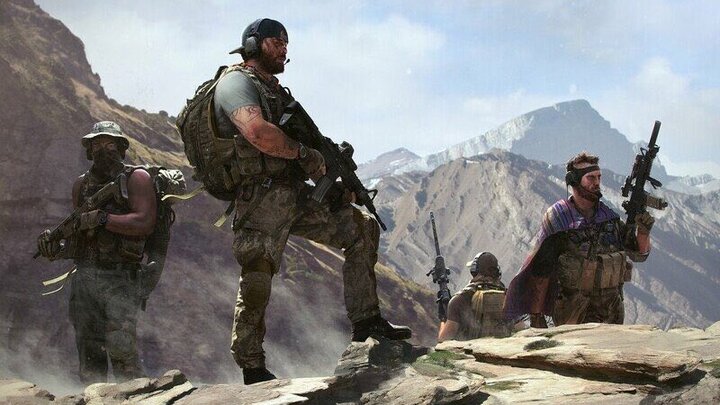 This is more or less how our team is supposed to look like according to Ralph (the image is not from the production in question). Source: https://twitter.com/RalphsValve/status/1455631710788390921/photo/1

In addition, the game is to receive a "moral compass" known from the Red Dead Redemption series - some of the decisions made by the player during the campaign will have long-lasting consequences which we will have to face later. The way we can approach some missions - ninja or Rambo style - is going to be entirely up to us. Returning characters include Captain Price, Soap, Ghost, Roach and General Shepard.

During the "intense moments", as Ralph calls them, our character will react in unique ways in the campaign. He gave an example in the form of an ambush scene where our vehicle is under heavy fire - when under pressure the protagonist, may even have trouble inserting the magazine into the gun due to shortness of breath and shaky hands. 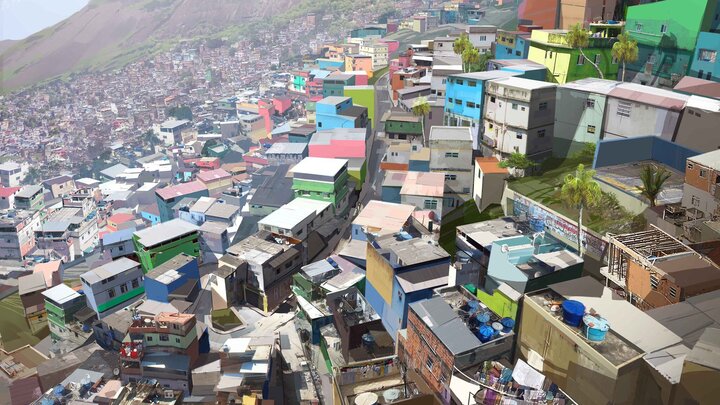 The weapons themselves can jam during combat (most likely only in the campaign). This will result in an animation of the operator jerking the bolt to eject the round, which can then be recovered - possibly by simply picking it up from the ground. From now on, the game will also take into account the cartridge loaded into the chamber and the possibility of removing it - similar to Escape from Tarkov.

"SBMM: With the maintenance of the SBMM code, there are apparently plans to introduce Bot Pools (PvPvE), on the condition that a players stats are eligible to enter these lobbies. With the overhaul in AI, theyll be able track and equal a players level of skill throughout a match, countering smurfs." - Ralph wrote.

VGC, meanwhile, has dug up information that the game is to receive a mode inspired by Battlefield 2042's Hazard Zone (which in turn is inspired by the aforementioned Escape from Tarkov). Interestingly, Tom Henderson claims that the cover art for Modern Warfare II is to be visually maintained in shades of blue. 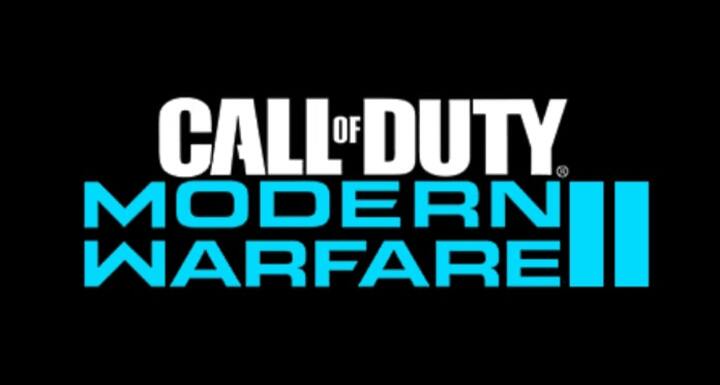 Unofficial image prepared by Tom Henderson, showing how he thinks the game's cover might look like. Source: Gaming Intel.

Henderson has allegedly been approached with a MW2 concept art showing six soldiers from Task Force 141 wading ankle-deep in water and looking straight into the camera, one of them standing on an inflatable dinghy. The whole thing is enveloped in blue smoke.

All of the above information is unofficial and should therefore be taken with a grain of salt. Henderson himself admits in a post on Twitter that the game is currently at the "cutting" stage, so even if some of these revelations are true, it does not mean that they will appear in the final product. According to the tipster, even the game's title itself is not entirely certain and is a topic of debate at Activision (the game's publisher).

Call of Duty: Vanguard will be released in just three days - on November 5. The platforms it will be available on include PC, Xbox Series X/S, PS5, Xbox One and PS4.