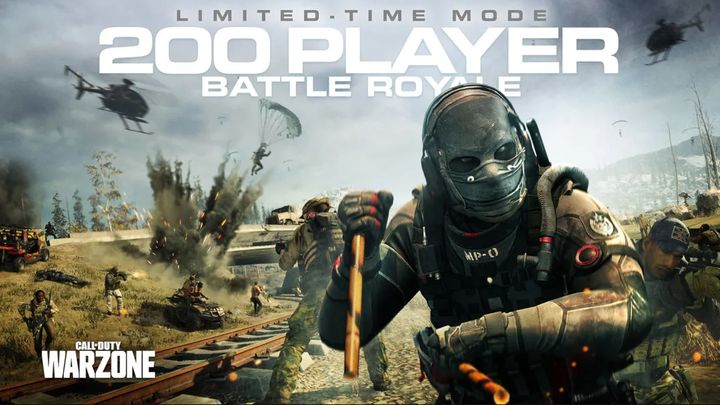 More players in CoD: Warzone - at least for a while.

The latest update to the battle royale shooter Call of Duty: Warzone has increased the maximum number of players in a single match to 200. However, an illustration on the official PlayStation blog (above) suggests that this change will only apply for a limited time.

The update also introduced supply run contracts - they guarantee a discount on items for the team that will be the first to reach a supply station. Warzone has also received several new items, such as Spotter Scope and the Rytec AMR semi-automatic sniper rifle. 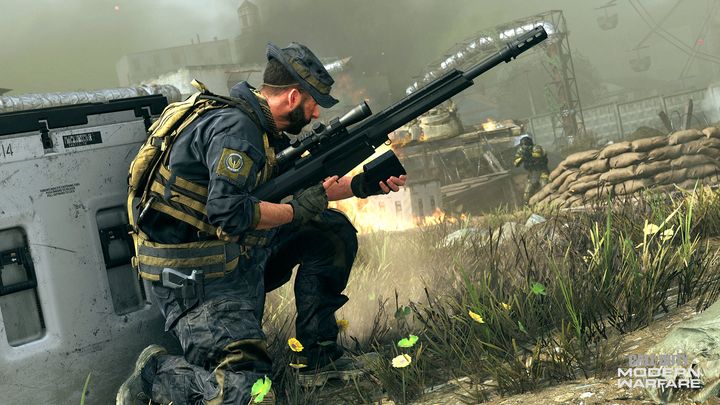 Additionally, owners of Call of Duty: Modern Warfare can use the new map (Cheshire Park) and game mode (Team Defender).