An interesting game project is fighting for a green light on Steam. Its Cold Waters, a spiritual successor to Sid Meiers Red Storm Rising, a submarine combat simulator inspired by a Tom Clancys novel, in which the Cold War eventually turned into full-fledged World War III. Like that classic title from 1988, Cold Waters will place the player in the role of a captain of an American submarine hunting the Soviets across the Norwegian Sea. The game is being developed by Killerfish Games, the team that also gave us successful strategy Atlantic Fleet and Pacific Fleet for mobile platforms.

The key features of Cold Waters are: real-time naval combat and dynamic campaign, in which your victories and failures in battles impact the development of the entire war. The missions you will be tasked with include intercepting convoys, breaking amphibious landings, and taking down Soviet warships, submarines and aircrafts. In order to succeed you will have to use a realistic sonar system and carefully maneuver between enemy units as well as choose appropriate tactics so as to maximize the damage inflicted to the opponent. Visit the official website to learn more.

Theres no telling at the moment when Cold Waters will be out, but when it is, its going to be available on PC and Mac. If you want to support the project, vote for it on Steam Greenlight. 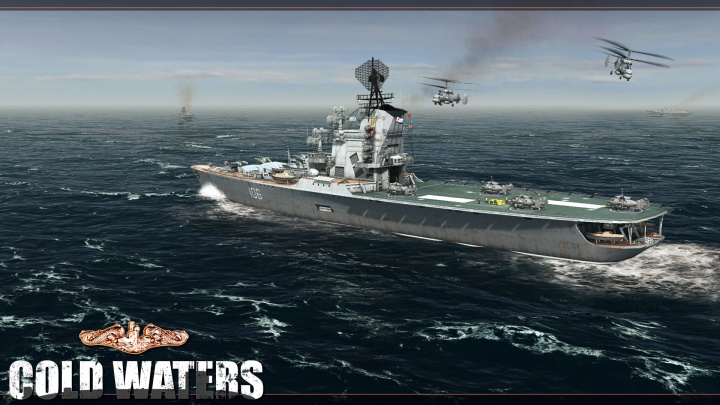 You will battle not only warships and submarines, but also planes and helicopters. 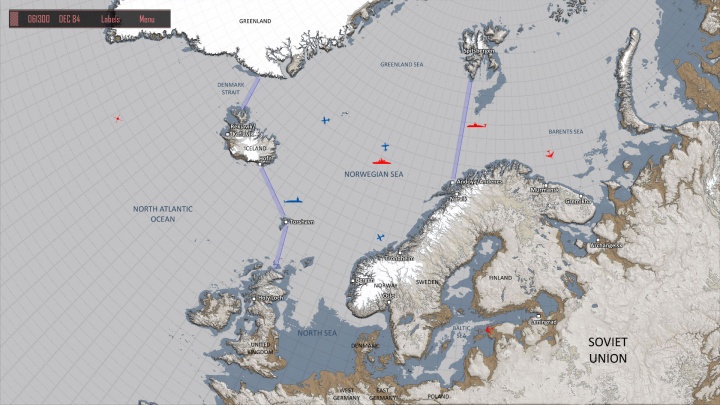 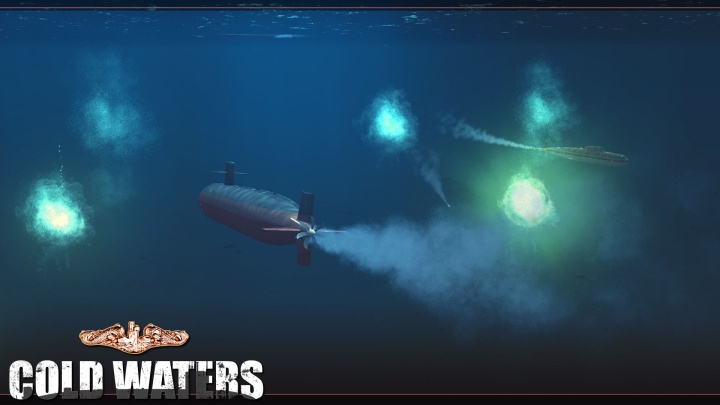 If you dont want to turn from hunter into pray, you have to be extra careful.
video gamessubmarine simulators Killerfish Games PC