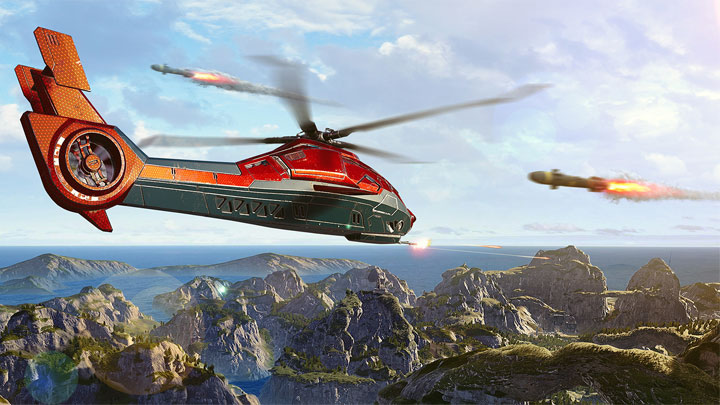 The open beta of Comanche will start this Friday.
Comanche Open Beta in a nutshell:

Soon, Comanche, the latest installment of a once- popular series, is to debut in early access. Nukklear, the studio responsible for resurrecting the brand, decided that it would be a good idea to organize open beta-tests, during which we will be able to test the game in 4v4 team battles.

The open beta will start on February 28, this year and will last until March 2. The game will be tested on Steam. The aim of the devs is to gather opinions of players and technical data that will help to improve the production.

It is worth mentioning that the hardware requirements of the test version of Comanche are available on open beta's profile.

In turn, the game's card on Steam does not feature any hardware requirements so far, so they will probably be different from the open beta ones.

Let's remind that Comanche is coming only to PC. The game is scheduled to debut at Steam Early Access this year. Unlike its predecessors, the latest installment of the cycle will offer only multiplayer skirmishes.

Wolcen Remains Number One on Steam