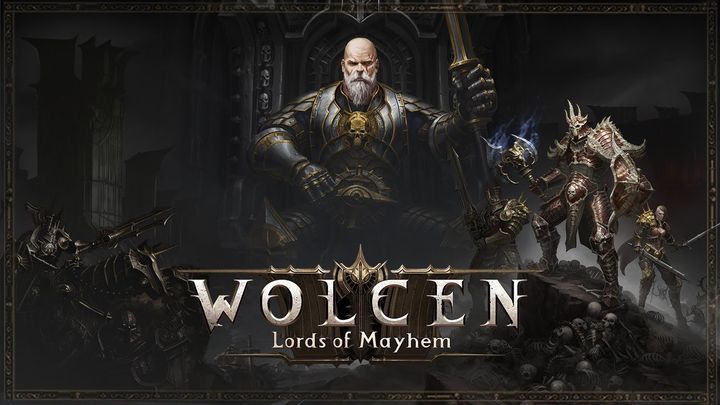 Wolcen: Lords of Mayhem turned out to be a real hit.

Wolcen: Lords of Mayhem - a hit hack'n'slash created by Wolcen Studio - opens the list of best-selling games on Steam for the second week running. The title bested such productions as Monster Hunter: World - Iceborne, Metro Exodus, PUBG or GTA V (as well as the season pass for the good-performing Rainbow Six: Siege). The list was published on Blue'sNews.

It is worth noting that the production in question has achieved such an excellent result despite the bugs and problems with servers. Fortunately, because despite these disadvantages, it's quite a good title - you can read about all its pros and cons in our review (the game received 7.5/10).

Let us remind that Wolcen: Lords of Mayhem is only available on PC. It should also be noted that devs have already started the process of patching their work - it has recently received a large 1.0.4.0 update, which has eliminated some of the problems.