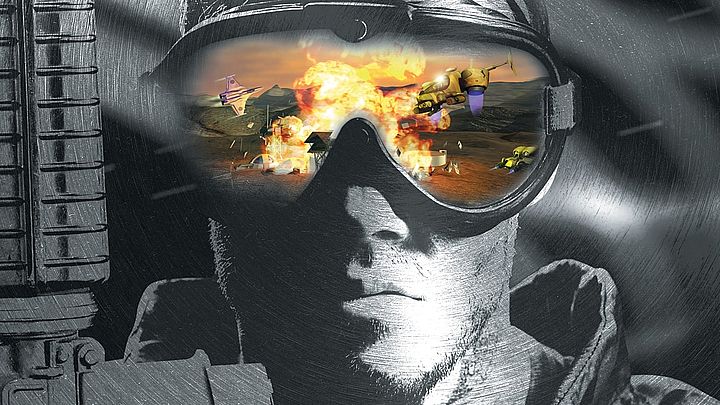 Nostalgia is a weapon as strong as a nuclear warhead...

The EVA (Electronic Video Agent) voice interface is very well known to Command & Conquer fans, it is our electronic assistant, which informs about important events such as casualties (unit lost) or lack of money (need more funds), which makes it very often heard during the game. Recently, Electronic Arts published on its website an entry from Jim Vessella, the producer of Command & Conquer Remastered, in which he talks about the loss of recordings with iconic messages spoken by the EVA interface. In addition, the original game files contain clear distortions. It forced Petroglyph to record new lines. Kia Huntzinger, who lent her voice to the classic version of the game was hired for this purpose, .

Possible concerns about whether Kia Huntzinger still has her characteristic voice tone were dispelled by Vessella, who assures that her voice has remained virtually unchanged. Of course, for those who want to perfectly reproduce the experience from years ago, the option to hear the original EVA interface will be available. 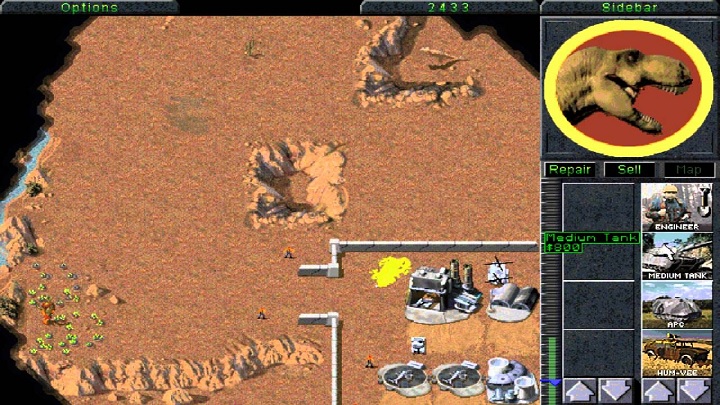 You guys are still waiting?

Since Petroglyph was revealed as the developer of for Command & Conquer's remaster, the team has been very careful about sharing information about its work. Only recently the first gameplay (or rather its teaser) was published; earlier players had to make do with only shreds of information such as the appearance of some units, or the fact that the refreshed version will once again feature hidden missions (yes, the dinosaurs). It seems that we will have to wait a little longer both for the game and some information about it.