It's been more than eight months since Electronic Arts and Petroglyph, whose ranks include former Westwood employees, announced the remasters of two installments of the iconic Command & Conquer RTS series - Tiberian Dawn and Red Alert. So far we have informed you mainly about this first production. Now it's time for new details about Red Alert Remastered. On Reddit, Jim Vessella, a producer from Electronic Arts, presented a refreshed look of the Soviet Tesla tank, one of the most iconic units from the original title. Here it is in all its glory.

As you can easily guess, and as you can see in the picture above, moving the Tesla tank from low resolution to 4K required adding some details to it, which in the 1996 version of the game nobody had the right to see. Vessella pointed out that the team at Petroglyph created them with respect for the original and at the same time made sure that they did not make the game unreadable. These are the goals that will guide the devs in the preparation of all units and structures in Red Alert Remastered. In addition, players have a lot to say when it comes to the new design. Any comments about the refreshed appearance of the Tesla tank can be make on Reddit, for example, in the comments below the published screenshot. 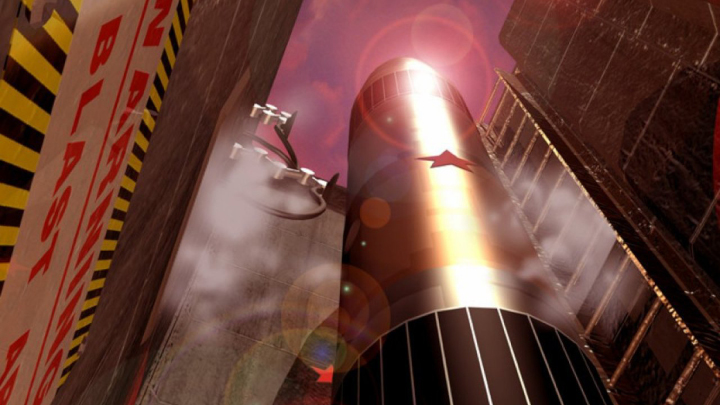 In Red Alert Remastered we will once again take part in the war between East and West.

However, if someone is not interested in Red Alert Remastered and is waiting more for a refreshed version of Tiberian Dawn, then we have new news for them too. Vessella boasted that Petroglyph has achieved several important milestones over the past month. The most important thing was to create an alpha version of the first mission from the campaign. This means that it has all the elements in 4K and can be completed using the basic gameplay mechanic.

Ill admit when playing this full mission experience, the game started to transport me back to when I first played C&C, and I hope it does the same for all of you when the game is released. 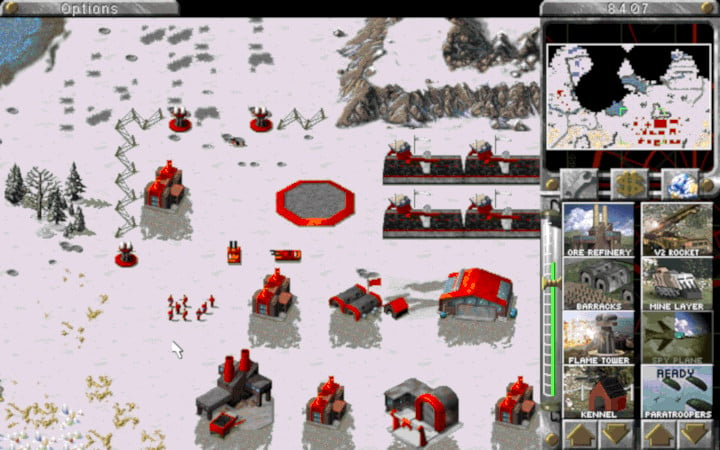 Both Red Alert Remastered and Tiberium Dawn Remastered are still in the early stages of production, so it is difficult to say when we can expect their release. For the time being we have to settle for more information and materials published regularly by Vessella on Reddit.

Cyberpunk 2077 With Hardcore Mode and no Enemy Level Scaling