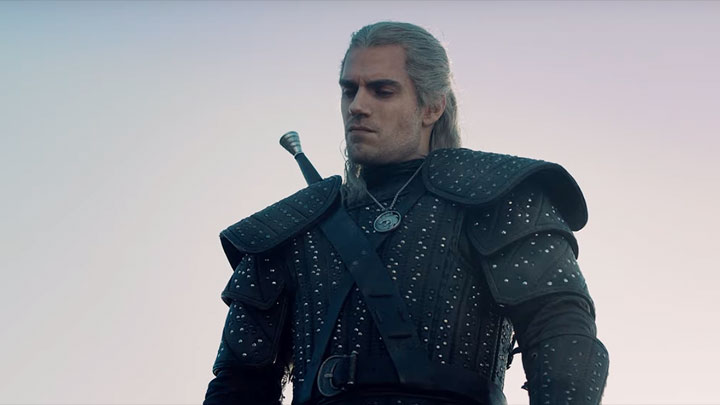 Geralt from Netflix will debut next week.

Next week, the first season of The Witcher will debut, so it's no wonder that Netflix regularly presents us with materials from this production recently. The newest attraction is a new trailer of the show, the last one we will see before the premiere. A fresh set of photos is also available.

The final trailer focuses on the story much more than the previous one, giving a good idea of what the first season will offer. The material also shows many new sequences and dialogues.

Let us remind that The Witcher will debut on December 20, this year on Netflix. The first season will consist of eight episodes and all of them will appear simultaneously. The second season of the show has already been ordered, but so far we do not know when we will see it.

As a fun fact, in Poland, viewers will be able to watch the show with dubbing, where the voice of Geralt will be provided by an actor who used to play the witcher himself.

It is worth mentioning that the last few days have been very fruitful for people waiting for the series. We had the opportunity to listen to two songs from the soundtrack, and a set of three video introduced the profiles of the main characters.