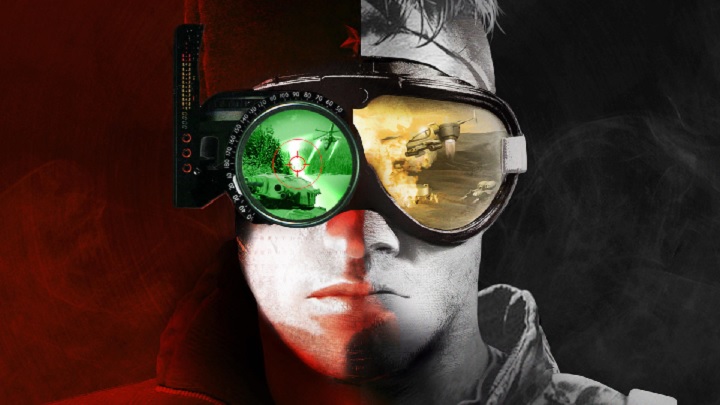 The release of Command & Conquer Remastered Collection is close.
IN A NUTSHELL:

In just over two weeks (exactly on 5 June) Command & Conquer Remastered Collection will launch, including refreshed versionsof iconic RTS game with their expansions - Tiberian Dawn and Red Alert. Electronic Arts has announced that with the launch of the set, the players will also receive original DLL files and source code under GLP 3.0. This will enable the game's modding community to easily create their own projects in the refreshed versions and legally distribute them online.

DLL files will make it easier for users to design their own maps or units, and will even enable them to change the gameplay logic and edit data. By the way, in order to show the possibilities of modding in games, the developers showed a modified playable unit - the turret of a Mammoth Tank was replaced with a huge cannon firing nuclear missiles. You can see it on the screenshot below.

Modifications created by the players will be available on Steam Workshop (where we can subscribe to, and thus install, selected projects) or browse and download them from the in-game menu. Origin users will have to manually install the modifications in folders outside the game. Before the release, developers will publish detailed instructions and other documentation, including how to upload content.

Unfortunately, we also learned that on launch Command & Conquer Remastered Collection will not offer the option to use LAN features. The lack of this feature is due to the coronavirus pandemic and difficulties in testing local games. However, the developers have ensured that its introduction is now at the top of the priority list.

Command & Conquer Remastered Collection can be now pre-purchased on Steam and Origin.