Developers from Destructive Creations, creators of games such as the strategy game Ancestors Legacy or the shooter Hatred, have shared information about their latest work. War Mongrels is an isometric strategy game in which we command a small military unit. The title draws inspiration from such series as Commandos or Desperados. The developers are taking us to the area of the Eastern Front during World War II, which is somewhat underrepresented in digital entertainment compared to the Western campaigns. The game is to be released next year on PC, as well as consoles of current and next generation.

Along with a lot of information about the title, a new trailer has also been released. It introduces one of our team members during an interrogation. The trailer also presents short gameplay fragments.

WM resembles the classics of the genre in many aspects. The title will enable us to lead small team of operatives. Our subordinates are distinguished by their unique abilities, which can be used to outsmart or silently remove the opponents standing in our way. Of course, all guns blazing combat is also an option, and the game will even get a mode that makes it easier and enables our soldiers to open fire automatically. However, a frontal attack will consume a lot of resources, and our troops will often stand up against overwhelming enemy forces. 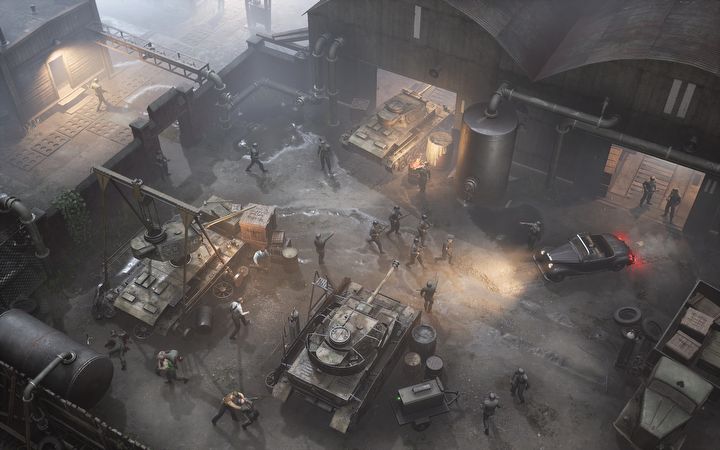 Going in hot is not always profitable.

The game is to be characterized by great realism. It's not about the visuals, although it doesn't look bad, and motion capture technique was used to record the animation of the characters, but about the historical layer of the game. In order to ensure the fidelity of the period, Destructive Creations hired a consultant. In addition, the creators do not plan to tone down the setting. During the game we will witness war crimes, no holds barred. We will visit sites of mass murders, we will also see concentration camps. 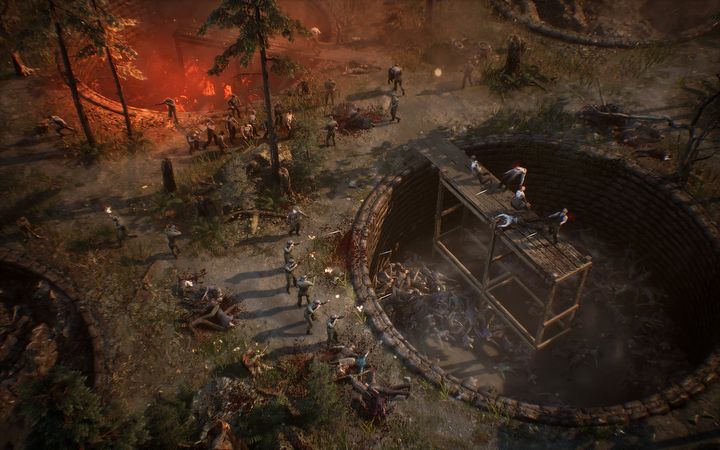 The game doesn't plan to tone down that really happened.