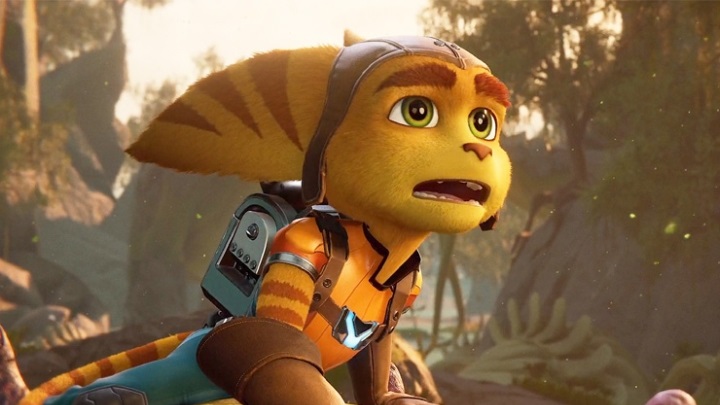 Players will be able to choose between better graphics and higher performance in Ratchet & Clank: Rift Apart.

Announced at Sony's June conference, The Future of Gaming, Ratchet & Clank: Rift Apart will offer two graphic modes. The first will enable us to enjoy native 4K resolution, but only in 30 frames per second. The second one will be designed for those players who prefer higher fluidity of animation to the visual quality. The title will run at a lower, unspecified resolution (1440p?), which will translate into 60 FPS. The developers revealed this information in an interview for Famitsu. 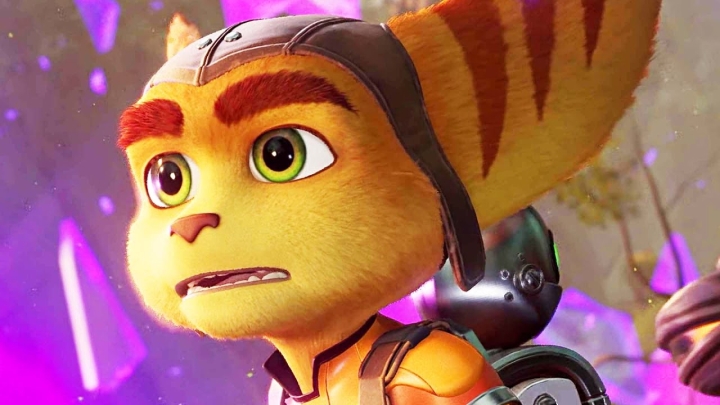 I don't think Ratchet can believe there won't be 60 fps in 4K resolution.

The game from Insomniac Games was presented at yesterday's Opening Night Live show on the occasion of the Gamescom 2020. We were able to see an extended version of the gameplay footage, which was shown in a more limited edition during The Future of Gaming. It's hard to find any visual issues with the game. Particular attention is drawn to the transition from one reality to another without any loading screens (this effect is probably largely due to the SSD media in PS5, widely praised by developers). However, gamers who expect 4K resolution, which is to be the standard for the next generation, and 60 frames per second in the upcoming arcade game from Insomniac Games may feel disappointed.

Ratchet & Clank: Rift Apartwill only come out on PlayStation 5. The release date of the game is not yet known, but the producer is aiming for the launch of the next generation of Sony consoles, the end of 2020.