We are less than two weeks away from the release of Kingdoms of Amalur: Re-Reckoning, a refreshed version of an action RPG from 2012. We were reminded about it by the publisher, THQ Nordic, which presented first gameplay fragments from the upcoming title. You can watch the video below.

The material focuses on discussing one of the three development paths available to the player characters - Finesse. As you can guess, adepts of this path will prefer secrecy and cunning in clashes with enemies. A large selection of knives and daggers as well as traps, bombs, and poisons will be available. This way, they will methodically kill their opponents silently, one by one. We'll probably hear about the remaining (and probably more direct) paths in the next pre-release trailers, which will make waiting for the game's launch more pleasant. Kingdoms of Amalur: Re-Reckoning will released on September 8 on PC, Xbox One and PlayStation 4. 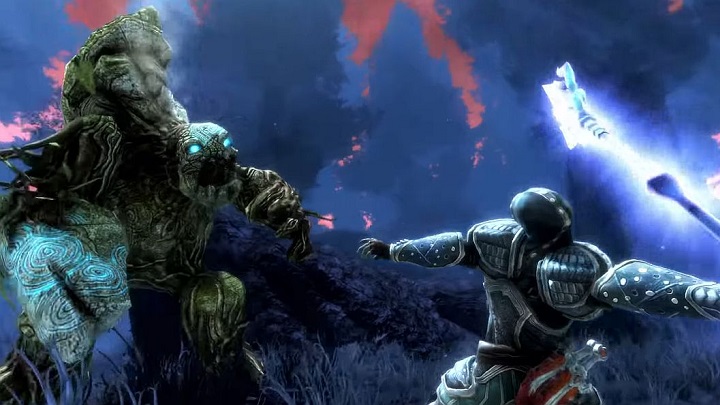