This may be the best looking hack-and-slash to date. Wolcen: Lords of Mayhem, a.k.a. Umbra, is a Kickstarter-funded action RPG powered by Cry Engine 3. The title has just entered Steam Early Access, where it intends to stay for a couple of months until its complete. Right now, the alpha version offers about 5 hours of gameplay, consisting of the first story-based mission and a procedurally generated dungeon. The Early Access version costs $19.99, but the price is expected to double at the time of the full release. 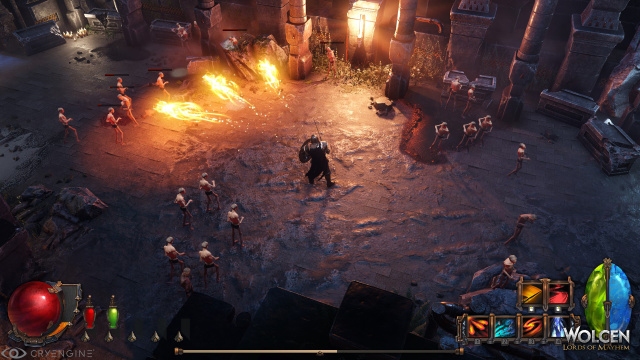 Despite its current shortcomings, Wolcen has the potential to become something great.

The developer explained that Wolcen: Lords of Mayhem still lacks many features, and many placeholders are used. However, even at the current development stage, the game looks simply stunning. Models and textures are really sharp and visual effects are just as impressive. Whats more, elements interact with one another, e.g. lightning interacts with water, which can be used creatively in combat. 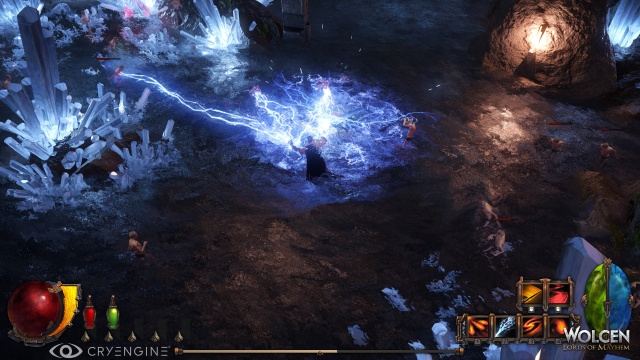 Elemental magic will interact with the environment. 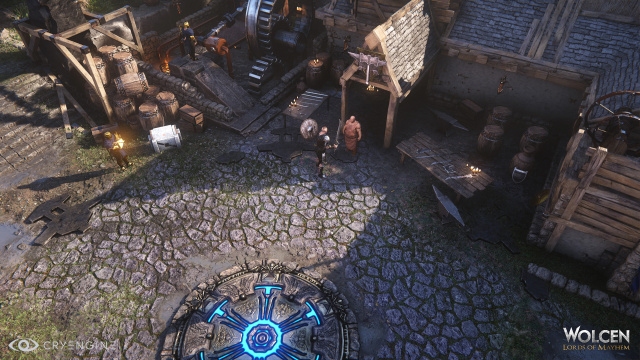 Will Wolcen prove to be as good as its graphics? Time will tell.
video gamesEarly Access hack'n'slash Wolcen Studio PC