The release of Crysis Remastered on PC, Xbox One and PS4 has been delayed - the title has so far only appeared on Switch. The new release date for the shooter on PlayStation 4, Xbox One and PC was set for September 18, and today Crytek has published a trailer that shows the game's capabilities. 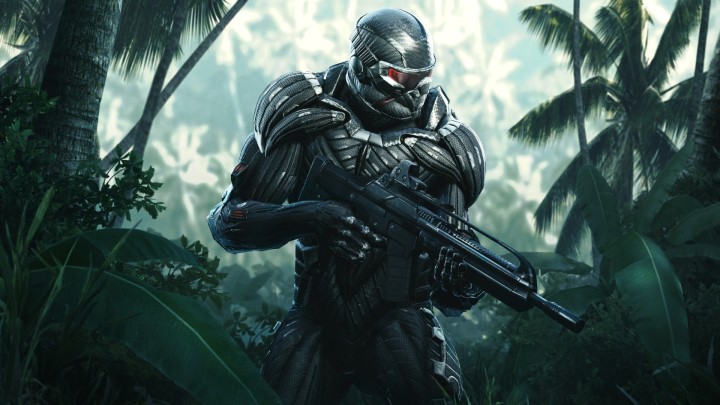 The new trailer of Crysis Remastered confirms the ability to run in 8K.

We know for sure that the game will return with ray-tracing support and high quality textures, even up to 8K resolution, which the trailer confirms. In addition, the title will include global SVOGI lighting, state-of-the-art depth of field, new lighting settings and motion blur.

Additionally, Crytek has taken into account fan comments on the system requirements - it was decided that the refreshed version of Crysis deserves more. That's why the studio decided to introduce the 'Can it Run Crysis?' graphic mode, which is supposed to squeeze everything it can from players' PCs and give a hard time to just about every gaming machine it can find.